New deadline will give the government more time to complete its consultations with Indigenous groups. 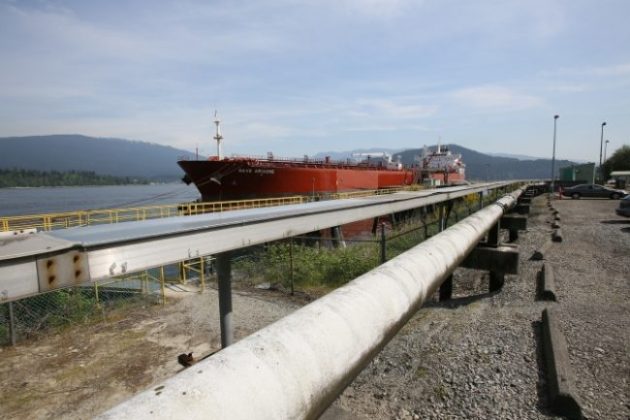 OTTAWA — The federal government is delaying a decision on the Trans Mountain pipeline expansion project to June 18.

Natural Resources Minister Amarjeet Sohi says the extended deadline will give the government more time to complete its consultations with Indigenous groups.

The National Energy Board (NEB) endorsed an expansion of the Trans Mountain pipeline on Feb. 22, starting the clock on a 90-day period for Ottawa to make a decision.

That would have set the previous deadline for a decision at May 23.

Construction of the pipeline expansion was put on hold last year after the Federal Court of Appeal ruled the board failed to consider marine impacts and the government needed to do more Indigenous consultation.

The NEB report in February made 16 new recommendations for the government, including reducing noise of ferries and incentives and requirements for quiet vessel design.