Magna withdraws guidance due to business uncertainty of COVID-19 outbreak 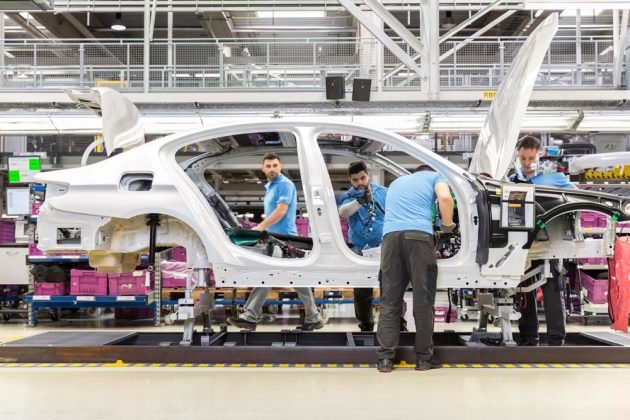 AURORA, Ont. – Magna International Inc. has withdrawn its 2020 outlook because of the “high degree of business uncertainty” caused by the COVID-19 pandemic.

The Aurora, Ont.-based auto parts company said many of its plants, particularly in North America and Europe, have reduced or suspended operations as auto companies have scaled back because of the outbreak.

The company said its operations in China are also still ramping up and below levels expected earlier this year, after an extended downtime in February.

Magna had reaffirmed its outlook in its Feb. 21 quarterly results of between US$38 billion and US$40 billion, but said at the time that it was too early to assess the true impact of the outbreak.

With auto production down, Magna said it has repurposed factories in Europe to help produce masks, with production as of March 26 up to about 51,000 a day. Similar facilities in Mexico are producing about 2,000 a day but still ramping up.

The company said it’s also in discussions with automakers to provide parts for ventilators, face shields and other equipment.