Jet It Global expands in Canada 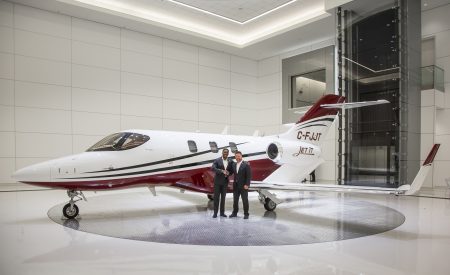 Jet It announced the delivery of its first Canadian based aircraft.

As travel reopens, Canadian-based travellers can now take advantage of the new day-based fractional ownership model for their domestic and international trips.

With this expansion, Jet It and its sister company JetClub become the first private aviation company in the world to have three geographic operating territories: Europe, the U.S. and now, Canada.

As international borders reopen, Jet It Canada share owners – who purchase anywhere from one-tenth to one-half of an aircraft – will have full access to private travel in a twin-engine jet aircraft without the risk of large groups, security lines, or the cost of traditional private travel. The Jet It day-based model offers full concierge service, flight crew and access to the aircraft for the entire day.

“Jet It and JetClub have focused on these three territories to provide even more value to our aircraft share owners. No other private aviation company can provide a consistent experience across North America, Europe and Asia to owners who are traveling abroad.” said Vishal Hiremath, Co-founder, Jet It.

Owners pay for the occupied flight time at a rate of CAD$2,200 per hour with no additional reposition, fuel surcharge, or landing fees.