Kruger has led the company since 2013. 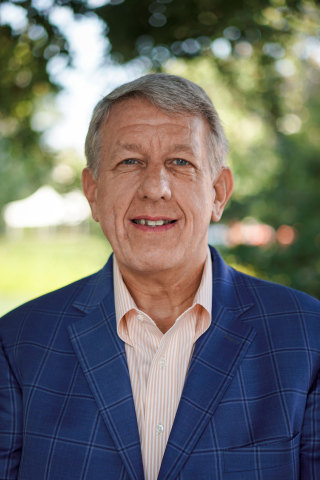 CALGARY—Imperial Oil Ltd. says chairman and chief executive Rich Kruger is retiring at the end of this year.

Kruger has led the company, which is about 70% owned by Texas-based Exxon Mobil Corp., since 2013.

He began his career at Exxon in 1981 and held various technical and management positions before coming to Canada.

The company says Brad Corson will take over as president effective today and become chairman and chief executive on Jan. 1, 2020.

Corson joined Exxon in 1983 as a project engineer and has held a variety of technical, operations, commercial and managerial assignments around the world.

He was appointed president, ExxonMobil Upstream Ventures and vice-president of ExxonMobil Corp., in 2015. 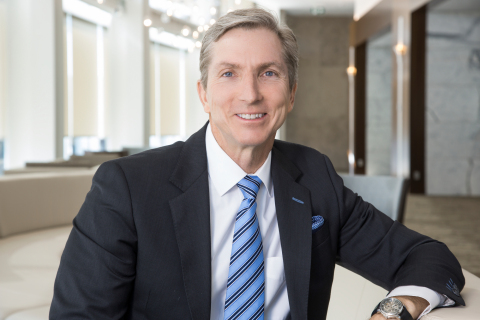