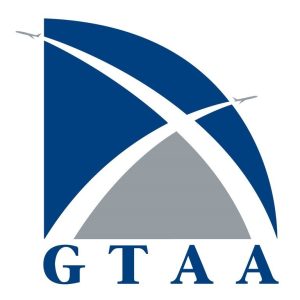 At a recent event at Toronto Pearson, Bombardier provided a preview of the construction of its new manufacturing centre at Toronto Pearson International Airport, where final assembly of its family of Global business jets, including the industry flagship Global 7500 aircraft, will take place.

“This project is a reminder of the value and opportunity that can be created when we work together,” said Flint. “Through this collaborative effort, we were able to keep 2,000 high skilled jobs here in Mississauga; create a world-class global gateway at Pearson that anchors the second-largest employment zone in Canada, which at its peak supported 300,000 jobs; and affirm the region as a globally competitive aviation and aerospace hub with a host of innovative companies.”