About 18,000 non-unionized workers across North American operations are eligible for the buyout package. 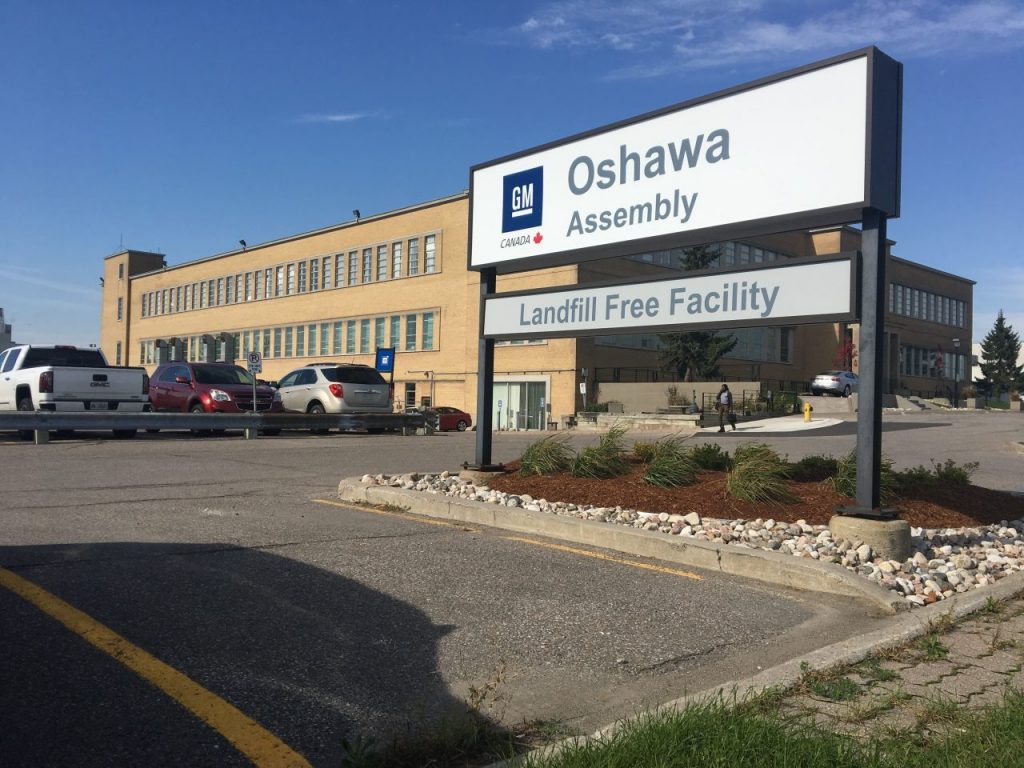 The layoffs are part of GM’s effort to cut 8,000 positions from its salaried and contract workforce to boost cost efficiencies and prepare for changes in the industry.

Wright says the company expects to have a “modest” number of other salaried reductions completed shortly but declined to provide specifics.

The company said that about 18,000 non-unionized workers across its North American operations were eligible for the buyout package.

The restructuring also includes the planned shutdown of the company’s Oshawa Assembly Plant at a loss of about 2,600 unionized jobs and four other plants in the US.

At the time of the announced restructuring, GM had about 2,000 salaried employees in Canada as part of about 50,000 salaried workers in North America.

— With files from Associated Press