GM cutback in car production at Oshawa plant to be extended: report

Move comes amid a continuing slump in sales of passenger cars generally in North America. 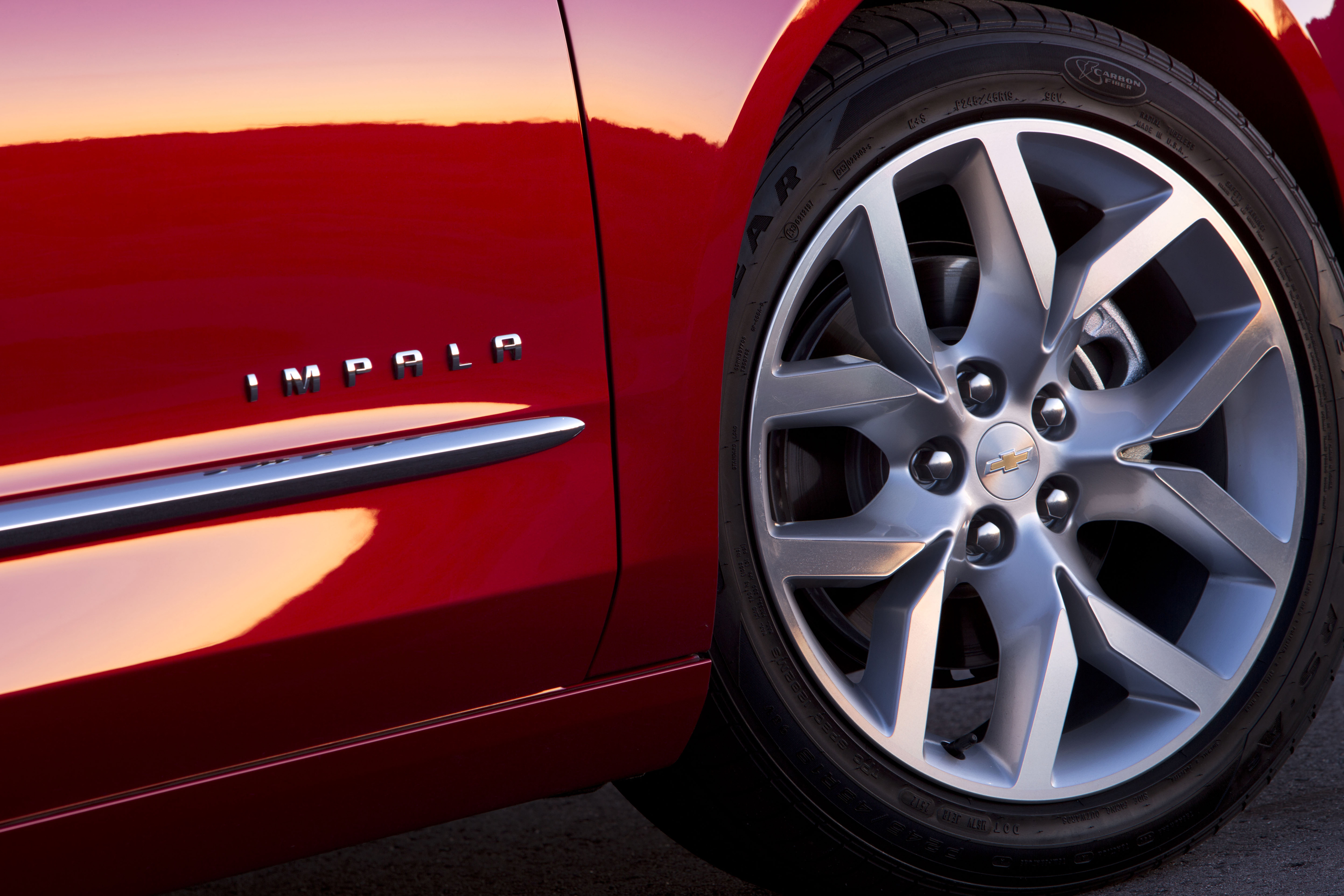 OSHAWA, Ont. — General Motors Co. is reportedly extending a cutback in car production at its plant in Oshawa, Ont., into April and May before it begins a second shift to produce pickup trucks later this year.

The automaker had halted production of Cadillac XTS and Chevrolet Impala cars for three weeks in January and brought the plant back online on one shift instead of the previous two shifts for the rest of the first quarter.

But The Globe and Mail, citing a memo it says Unifor sent to workers at the plant, reported Feb. 21 that GM has now extended the single-shift operation to May 28.

Jennifer Wright, the automaker’s manager of corporate communications, told The Canadian Press in an e-mail that current job levels are “anticipated to be retained.”

She said production of the Silverado and Sierra pickup trucks began earlier this month and the company plans to “ramp up production over the coming months.”

The move comes amid a continuing slump in sales of passenger cars generally in North America and specifically in the US market for the two cars that are built in Oshawa.

Wright said the changes in Oshawa were being made to address American preferences because most of the cars made there are shipped south of the border.

“The market is definitely shifting towards compact SUVs and pickups so we’ve had to adjust our production schedules accordingly,” she said.