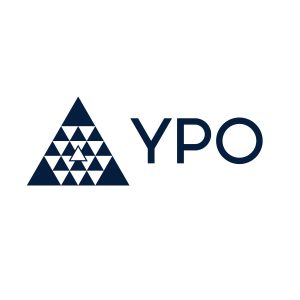 According to a survey by YPO Global Pulse, over 80 per cent of global chief executives across 44 industries believe economic growth will remain strong in 2022.