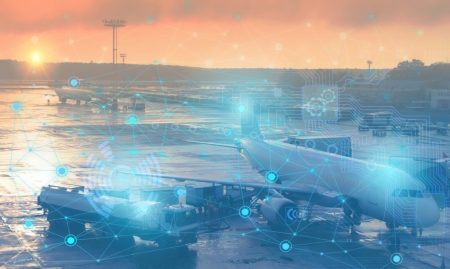 Frost & Sullivan’s recent analysis of the global airline digitalization market finds that major airlines globally have committed to migrating a majority of their information technology (IT) infrastructure to a cloud infrastructure within the next decade.

Increasing touchless passenger experiences, optimizing internal processes, improving customer outreach through personalization, and enhancing ancillary revenues (derived from services such as baggage fees and seat selection) are some of the key drivers of the airline digitalization market, which is estimated to reach $35.42 billion by 2030, surpassing the pre-pandemic level by 2025.

From a regional perspective, Asia-Pacific is expected to remain the largest revenue contributor in 2030, while North America will be the fastest-growing region. Legacy airlines that were in various phases of migrating their workloads to the cloud before the pandemic are expected to continue once the industry begins recovering. New airlines and start-ups bypass legacy infrastructure in favor of open architecture and cloud computing.