General Dynamics to buy internet tech CSRA for almost $7B 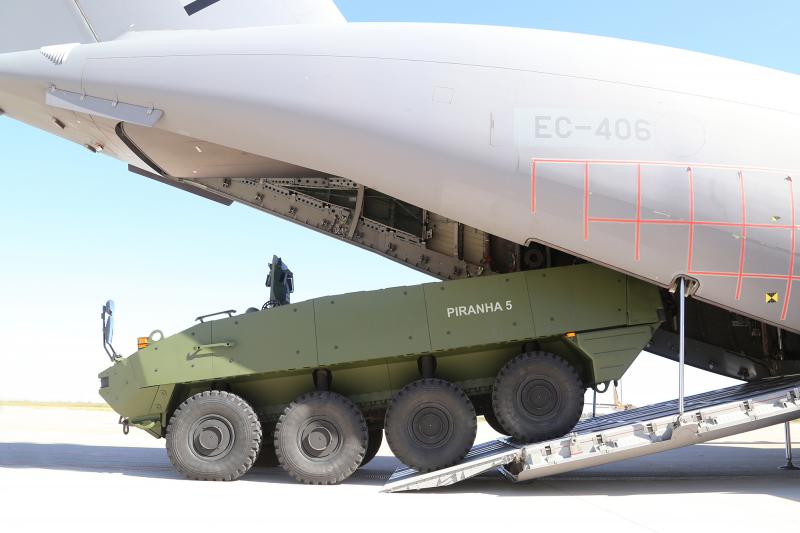 Shares of CSRA Inc., an internet technology company, soared more than 31% before the opening bell Feb. 12.

President Donald Trump signed a budget bill on Feb. 9 that provides $700 billion for the Pentagon, giving it $94 billion more this budget year to spend on troops, training, ships and other hardware. It’s the biggest year-over-year windfall since the budget soared by 26.6% in 2003, when the nation was fighting in Afghanistan, invading Iraq and expanding national defence after the 9-11 attacks.

Next year, the figure is expected to jump to $716 billion.

Chairman and CEO Phebe Novakovic said in a printed statement that the acquisition will help General Dynamics provide cost-effective internet technology solutions to the Department of Defence, intelligence community and federal civilian agencies.

The defence sector has made huge gains over the past year under the new administration with a number of friction points rising globally.

The Standard & Poors 500’s index that traces aerospace and defence stocks has risen almost four times as fast as the S&P 500 over the past 12 months.

CSRA and General Dynamics Corp. are based in Falls Church, Va.

The transaction is expected to close in the first half of the year.