Virtual factory acceptance tests were offered to customers in March when COVID-19 was declared a pandemic. 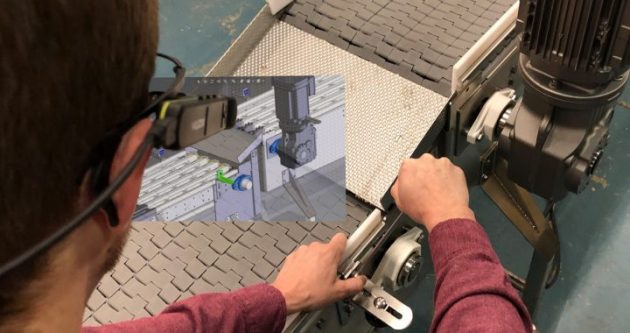 With the help of augmented reality, Garvey Corp. can assist its customers from afar. PHOTO: Garvey Corp.

NEW JERSEY — While manufacturers have remained open during the COVID-19 pandemic, restrictions on visitors have raised concerns for purchases of equipment.

New Jersey-based Garvey is a producer of conveyors, accumulators and other industrial equipment. The firm is also a provider of automation services, and it offers factory acceptance tests (FATs), installations and service calls.

Garvey began offering virtual FATs to its customers back in March when COVID-19 was declared a pandemic.

According to company president Thomas Garvey, going virtual was not completely new territory for the company.

“We have virtual meetings every week that we’ve been doing for the last six years where we take pictures and videos in the plant, and we share them with the people that are working off-site,” Garvey said in an interview with Canadian Manufacturing.

FATs — a process that evaluates the equipment during and after the assembly process by verifying that it is built and operating in accordance with design specifications — are supposed to take place in the Garvey facility.

Before COVID-19, the customer would typically come in to the Garvey facility and have the opportunity to inspect the equipment before it is shipped to their factory.

Recognizing that he could no longer have customers come to his plant, Garvey shared that his service and production manager made arrangements to put together a virtual FAT. The test uses a mobile station that contains a CPU, a monitor, and a Logitech webcam with HD video and 10x optical zoom.

Customers would then take part in the test using video conferencing software, allowing them to communicate with the on-site team. The on-site technicians come into the Garvey plant and conduct the test wearing headphones, sharing their cameras to provide multiple views and detailed close-ups of the equipment.

Garvey said virtual tests have proved to be beneficial for his customers. 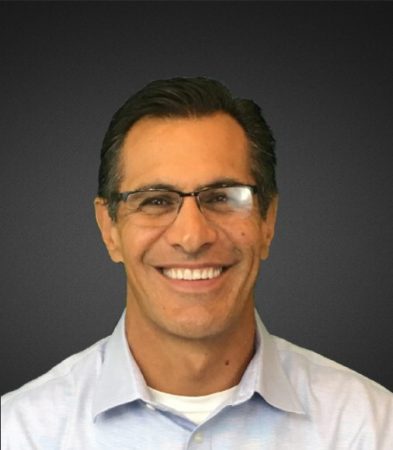 “By giving them that capability it’s like they’re there, and it’s actually even better, because, as we’re doing it we’re recording the whole session — all their questions, all of our answers.”

Aside from virtual FATs, Garvey said that the company also made changes to how it communicates with customers, by using augmented reality.

A service technician at the Garvey facility will put an augmented reality headset on, and the technician is then able to see the customer’s factory and speak to them through the earphones on the headset.

“We can describe step-by-step exactly what they should do to modify this machine or adjust that machine as if we’re there,” Garvey explained.

Garvey said the augmented reality offering was well-received by manufacturers, as it has proved to be a cost and time-effective solution.

“It’s beneficial for everyone because the objective of a service call is to get the customer up and running as quickly as possible,” said Garvey. “The customer doesn’t have to wait for one of our service technicians to jump in a car or get on the plane and fly to their facility — all of those costs are eliminated.”

Acknowledging that living and working during a pandemic is a troubling time, Garvey said the silver lining of is COVID-19 helped to inspire a variety of innovations in technology.

“I think what this did is just accelerate what was going to happen eventually,” Garvey concluded. “This may have all happened within the next 10 years, but this pandemic forced everybody to use the technology that’s available, and try to offer the same services.”