Funding for General Fusion from US Department of Energy

Potential to improve the quality of the plasma used to create fusion. 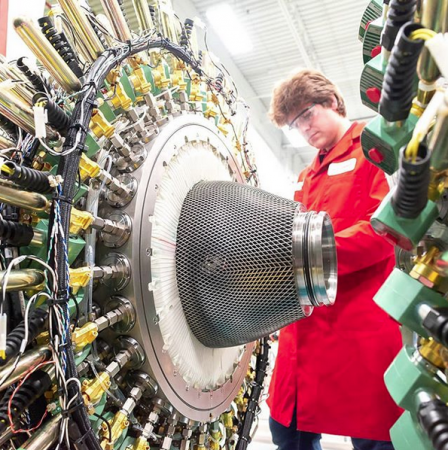 VANCOUVER — For the second time this year, General Fusion has been awarded a funding partnership with the US Department of Energy’s Innovation Network for Fusion Energy (INFUSE) program.

General Fusion and Oak Ridge National Laboratory (ORNL), the largest science and energy laboratory in the US, will partner to study plasma diagnostics. The fusion energy developer based in Vancouver said the research has the potential to improve the quality of the plasma used to create fusion. This would advance design and operation of the company’s planned fusion demonstration plant.

“This research will lead to improvements in the tools we have to measure plasma performance, which is instrumental in generating fusion energy,” said Michael Delage, chief technology officer.

General Fusion was one of eight private companies selected to receive an award during this round of the program.