Tests uncover an error, customers will be compensated. 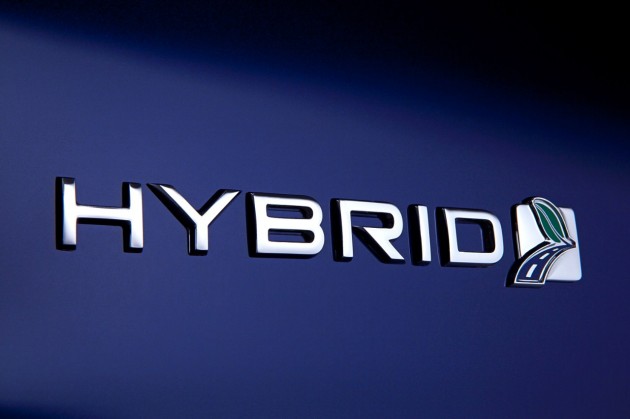 Hybrid and plug-in hybrid versions of the Fusion sedan are among the cars affected by the re-testing.
Photo: Ford

DETROIT — Ford is lowering the fuel economy estimates for six models, including hybrid and plug-in hybrid versions of the Fusion sedan, after internal tests found errors in the way they were calculated.

Except for the Lincoln MKZ hybrid, the fuel economy estimates will fall between one and five miles per gallon. The subcompact Fiesta’s combined city and highway fuel economy drops by 1 mpg to 36 mpg, for example, while the C-Max Energi plug-in hybrid falls 5 mpg to 38 mpg. But the combined fuel economy for the MKZ hybrid has been reduced by 7 mpg to 38 mpg.

Ford will compensate approximately 215,000 buyers with payments of between $125 and $1,050 each, depending on how much their vehicles were overstated. Most of those customers are in the U.S.; around 15,000 are from Canada and elsewhere.

Ford said it discovered the problem during internal tests in March and alerted the US Environmental Protection Agency. The EPA supervised the retesting of the vehicles and is now confident that their fuel economy is accurate, said Chris Grundler, head of the EPA’s office of transportation and air quality.

Grundler said the EPA is still investigating why Ford made the error.

He also said the EPA is considering requiring all automakers to do the same kind of internal testing of production vehicles that Ford is doing. Grundler said not all companies do fuel economy testing after vehicles are in production.

Ford has previously restated the mileage for the C-Max hybrid for an unrelated issue. Last fall, the company dropped the combined fuel economy for the C-Max from 47 mpg to 43 mpg. In that case, Ford used the numbers from a similar vehicle, the Fusion hybrid, and applied them to the C-Max instead of calculating the C-Max separately.

The C-Max’s fuel economy has now dropped to 40 mpg in combined city and highway driving.

Raj Nair, Ford’s product development chief, said engineers were incorrectly correlating wind tunnel results in their computer models, which are used to help calculate fuel economy because it’s difficult to repeat exact conditions in real-world vehicle tests.
Nair said no one at Ford has been dismissed because of the issue.

“This was our mistake, plain and simple, and we apologize to our customers for it,” he said. “We are taking steps to improve our process so this doesn’t happen again.”