FCA cited "political conditions in France" for the withdrawal. 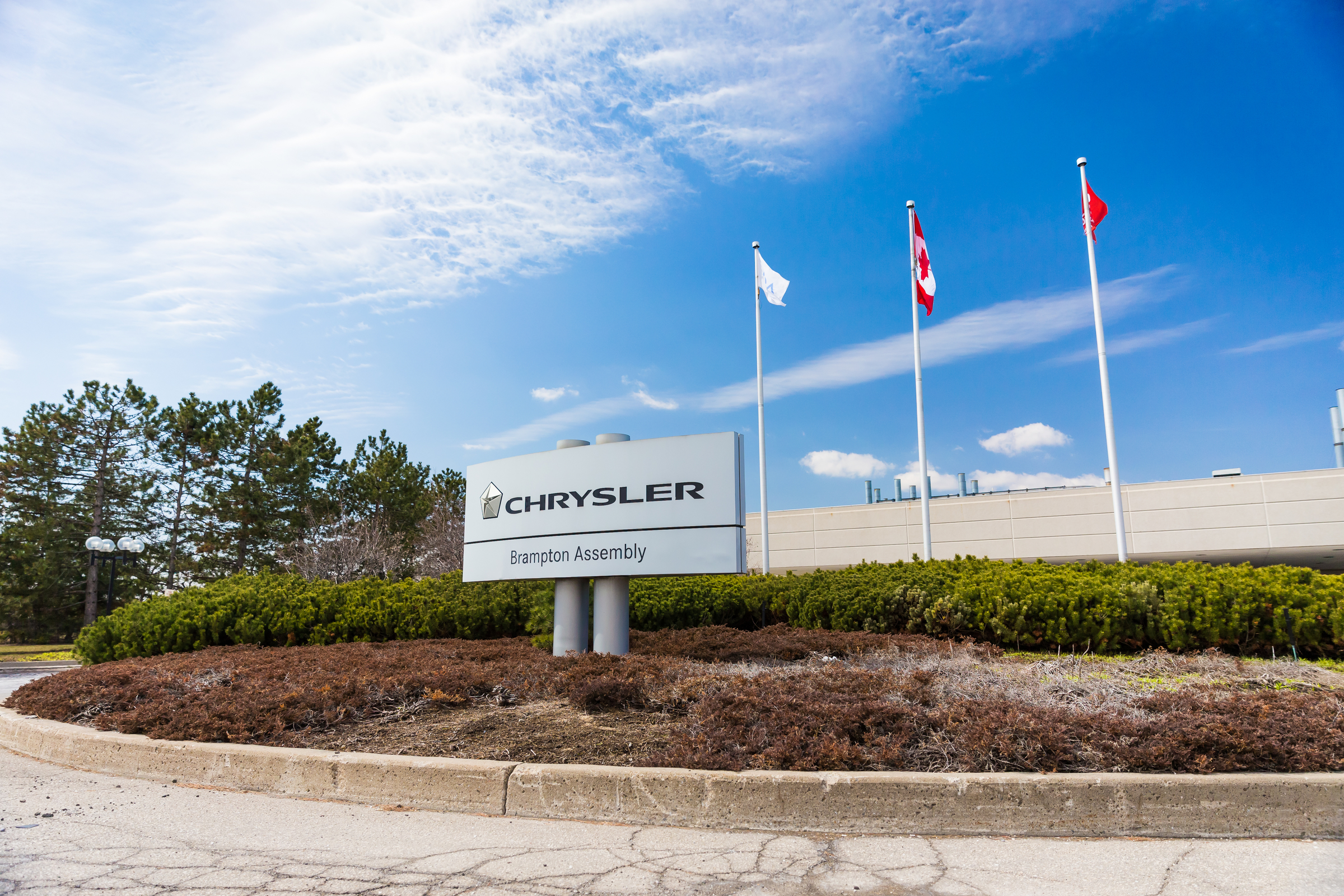 PARIS—Fiat Chrysler’s surprise decision to withdraw a merger offer with French carmaker Renault stunned the industry, but both sides emerged with careful language Thursday that appeared to raise the possibility of re-opening talks.

The merger plan, which sought to create the world’s third-largest automaker, had been viewed positively across the industry since it was announced last week. Talks collapsed suddenly overnight after the French government, Renault’s top stakeholder, asked for five more days to obtain support from Nissan, the long-time Japanese alliance partner.

Fiat Chrysler cited “political conditions in France” for the withdrawal.

French officials appeared taken aback. They blamed Fiat Chrysler for placing “massive pressure” to quickly take the offer or leave it. They later softened their tones, indicating there might be room for future negotiation.

“We have closed no doors,” said an official at France’s Economy Ministry, responding to a question of whether an agreement could eventually be reached with Fiat Chrysler. He spoke on condition of anonymity to discuss the negotiations.

While Renault expressed disappointment over the lost opportunity, it also talked about it in the present tense, saying it “viewed the opportunity as timely, having compelling industrial logic and great financial merit, and which would result in a European-based global auto powerhouse.”

In Italy, a representative of the powerful metal mechanics union expressed hope that the withdrawal was a “tough tactical position to eliminate Franco-Japanese rigidity and restart the negotiations.”

“The demands of Nissan and the French grandeur have caused the French and Nissan to miss a great industrial and economic opportunity,” Claudio Chiarle of the FIM-CISL union told the ANSA news agency. He said workers in both countries would be weakened if the opportunity is lost.

Auto analysts Philippe Houchois and Himanshu Agarwal at Jefferies also noted that the Fiat Chrysler statement was carefully worded in a way “to leave the door open to further discussion.”

News of the plan’s failure mainly hurt Renault’s shares, which tumbled 7% to 52.45 euros. Fiat Chrysler’s share price recovered from an early dip to trade up 1% to 11.83 euros.

The French government, which owns 15% stake of Renault, had placed four conditions on the deal.

“An agreement had been reached on three of these conditions. It remained to obtain explicit support from Nissan,” said French Finance Minister Bruno Le Maire.

Nissan had earlier expressed reservations about the deal, saying it raised questions about its alliance with Renault.

Le Maire is travelling to Japan this weekend to meet with Nissan officials on a previously arranged visit.

On Thursday, Nissan declined to comment on the latest developments.

Fiat Chrysler said that it remained “firmly convinced of the compelling transformational rationale of a proposal,” noting it had been widely well-received in markets and in the industry and would have delivered benefits to all parties.

“However it became clear that the political conditions in France do not currently exist for such a combination to proceed successfully,” the statement said. “FCA will continue to deliver on its commitments through the implementation of its independent strategy.”

The Renault board had met Wednesday evening for a second round of deliberations on the proposal for a 50-50 merger, which the carmaker said would save more than 5 billion euros (US$5.62 billion) per year in purchasing expenses and costs developing autonomous and electric vehicles. The combined company would have produced some 8.7 million vehicles a year, more than General Motors and trailing only Volkswagen and Toyota.

The combined company would have been worth almost $40 billion. If Nissan had gone along, it would have created the world’s biggest auto company.

Most analysts praised the proposed deal, saying each side bought strengths that covered up the other’s weaknesses. Now, the two companies apparently must find a new way to address any shortcomings at a time when the auto industry is in the midst of a global sales slowdown and facing enormous expenses to develop future technologies.

Karl Brauer, executive publisher at Kelley Blue Book and Autotrader, said the quick failure was unfortunate, “though it’s better than having it drag on for weeks or months and then fail. FCA clearly saw too many obstacles, primarily Nissan’s reluctance.”

Brauer said the merger talk was likely to have affected other boardrooms in the automotive industry, where tie-ups can lead to significant savings on investments in costly technology, especially as the industry faces the transition to electric powertrains and autonomous and semi-autonomous driving.

“A reassessment of partnership opportunities was likely initiated at every major global automaker in the past 8 days, and those assessments won’t end with FCA’s withdrawal from this deal,” Brauer said.

—Tom Krisher in Detroit contributed to this report.