Deal adds about 2,000 new jobs by 2024, helping the company bounce back from staffing cuts over recent months. 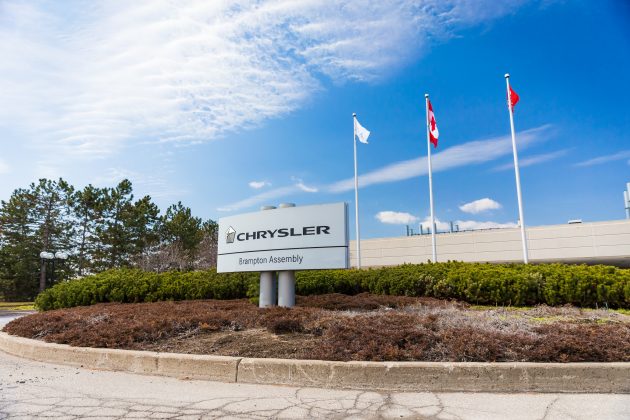 About 78% of votes were in favour of the deal, according to the union.

The deal, which was announced last week and voted on over the weekend, will add about 2,000 new jobs by 2024, helping the company bounce back from staffing cuts over recent months.

“Workers who have feared plant closures and job losses in recent years can now look forward to a bright future with good jobs for years to come,” Dias said in an update.

Unifor said last week it had averted a strike to reach a deal with FCA on behalf of its 8,400 unionized workers, following difficult negotiations around a pattern agreement put in place last month by Ford Motor.

After Ford’s agreement was announced, the federal and provincial governments said they would contribute millions to Ford’s electric vehicle assembly.

The new deal follows the improved benefits and matches the wages laid out in the pattern agreement, including 5% increases to hourly rates, a $7,250 signing bonus and $4,000 inflation bonuses.

FCA also said that it is working with both governments on its electric vehicle investments – although the company did not specify if any government funding announcement is forthcoming.

The union said it will enter its final round of negotiations with the last Detroit Three automaker, General Motors, this week.