Exro Technologies adds to board of directors 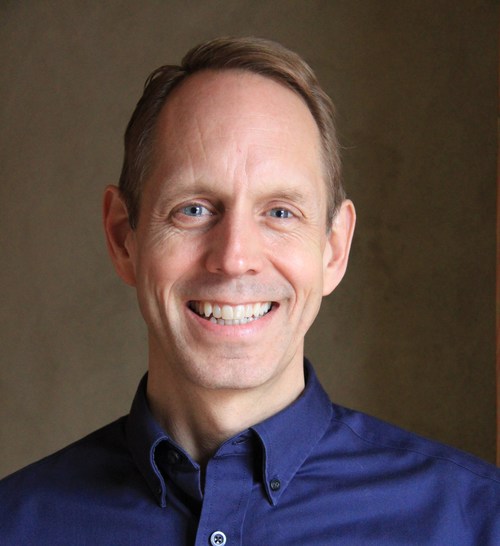 Exro Technologies appointed Rod Copes to its Board of Directors. Copes experience in the electric mobility industry, along with management experience, will guide Exro into the commercialization phase.

“All of us at Exro are thrilled to welcome an accomplished electric vehicle industry leader to our Board of Directors,” said Mark Godsy, Executive Chairman, Exro. “This is a momentous year for Exro as we continue to deliver on our goals, develop even more commercial partnerships and finalize preparations for production and product development from our North American facilities.

Copes served as COO for American EV automaker Rivian, growing the team from a few hundred to thousands of employees globally leading up to the company’s listing on the Nasdaq. He is a graduate of the Massachusetts Institute of Technology with a Master’s in Mechanical Engineering and an MBA.