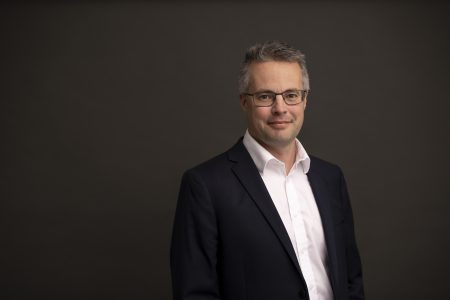 “Justin is the right leader to take ERA forward. He has an impressive background navigating Canada’s innovation system, building relationships inside and outside of Alberta, and developing a strong network in support of innovation and economic development that includes many of ERA’s stakeholders. Justin is a respected and passionate leader committed to ensuring ERA plays an important role in achieving Alberta’s environmental and economic goals,” said Dave Collyer, Board Chair, ERA