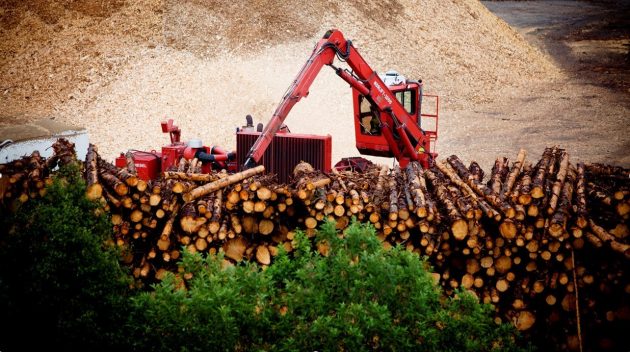 CHICOUTIMI, Que. — A Norwegian company that produces silicones, silicon and alloys is investing in a new biocarbon pilot plant in Canada.

Elkem Métal Canada Inc.’s $26 million project aims to secure industrial verification of its technology for renewable biocarbon, with a long-term goal of contributing to climate-neutral metal production. The Olso-based manufacturer said the technology also has potential for use in other industry sectors while contributing to reduced CO2 emissions.

The project is getting more than $17 million from the Canadian, Quebec and City of Saguenay governments, reducing Elkem’s net investment to $8.7 million.

The plant will be constructed near Elkem’s production site in Chicoutimi, Que., with construction planned for this year. The company will evaluate the basis for a full-scale plant based on conclusions from the pilot.

The industrial process specifically for silicon and ferrosilicon production will use climate-neutral renewable biocarbon instead of fossil coal as a reduction agent. Elkem already uses close to 20% biocarbon in its Norwegian production and the company is targeting 40% by 2030. Elkem sources 83% of its of electricity from renewable energy.

The project supports the manufacturing of biocarbon briquettes, or compressed blocks of coal dust, a renewable alternative to metallurgical coal that can reduce the environmental impact of foundries and steelworks.

Elkem Métal Canada intends to replace 43,000 tonnes of metallurgical coal per year used at its Chicoutimi plant in Quebec, with 37,000 tonnes of bio-briquette (biocarbon) for a potential reduction of 100 kilotonnes of CO2 equivalent per year.

The pilot plant will source raw materials from local sawmills, including recycled bark, wood chips, sawdust and wood shaves. More than 2 million tons of potential raw material is already produced within 100 kilometres of the Chicoutimi area.