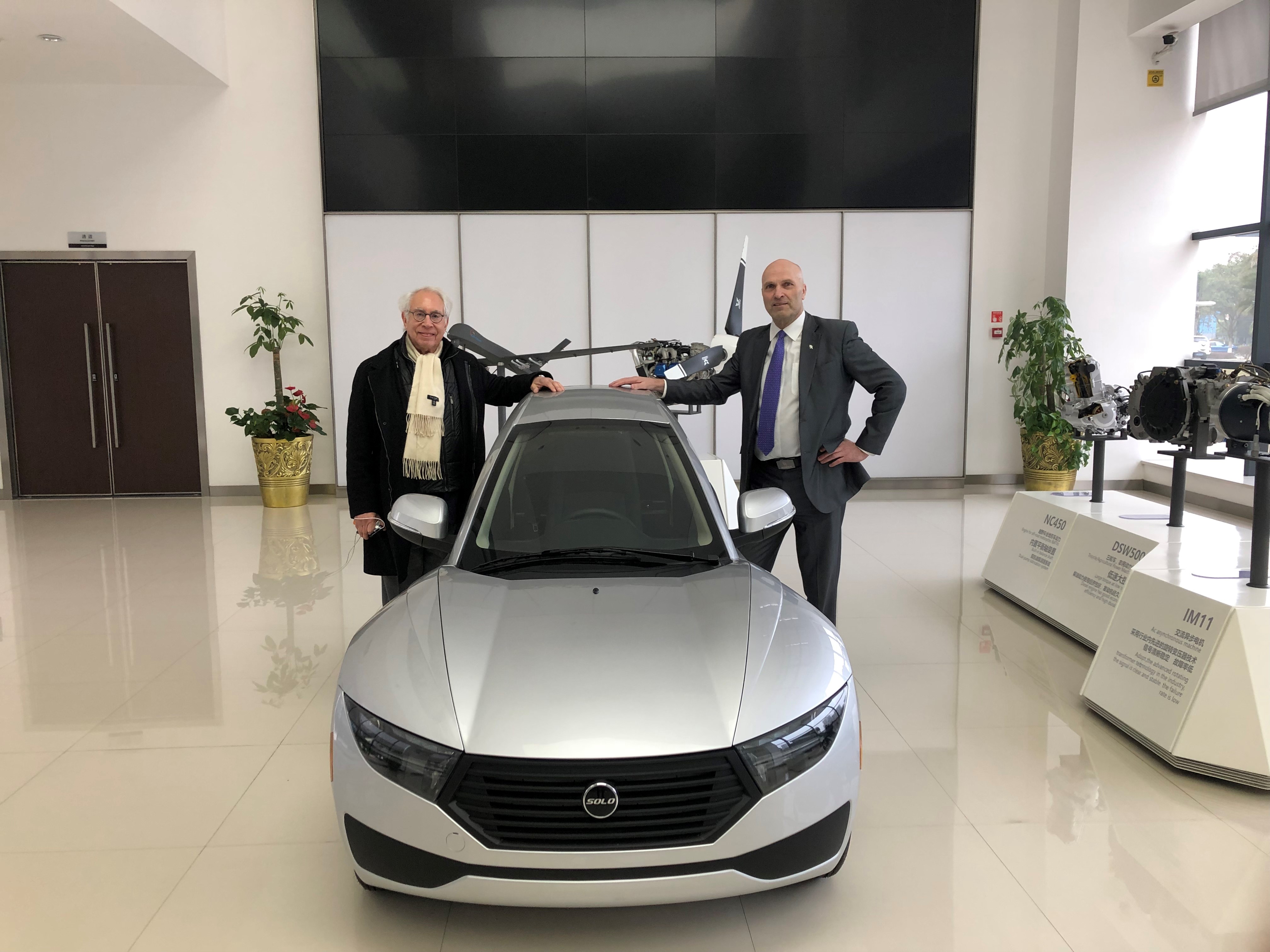 The company says its SOLO vehicle, which retails for $15,500, has a 161-kilometre range, cruises comfortably at highway speeds and charges on a regular household 110-volt socket in under six hours.

Electra Meccanica has been sourcing components from China and assembling the vehicle at its New Westminster, BC plant, but is shifting production to Zongshen for mass production.