China tensions ‘do not play out in our project’: LNG Canada CEO [UPDATED]

$40-billion project is on track to start transporting gas in late 2023. 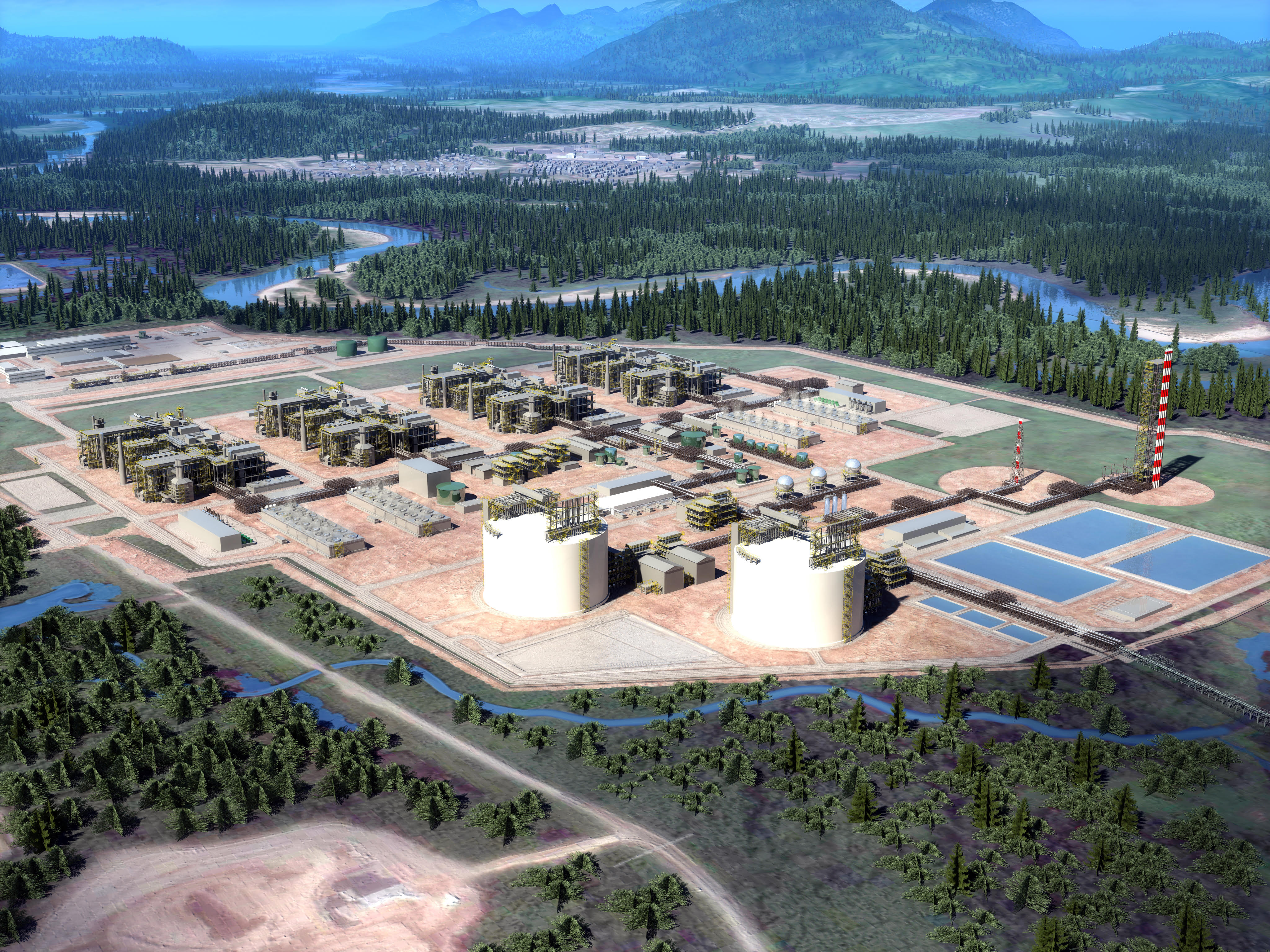 OTTAWA—The head of LNG Canada says Ottawa’s trade and diplomatic frictions with Beijing “do not play out” at all in the massive project that will one day ship liquefied natural gas from British Columbia to major Asian economies—including China.

PetroChina, a state-controlled Chinese energy giant, owns a 15% stake in the $40-billion project, a Royal Dutch Shell-led joint venture that includes other Asian partners. The project includes an export facility in Kitimat, B.C.

In an interview Tuesday, LNG Canada CEO Andy Calitz told The Canadian Press the deepening feud between Canada and China has never been raised at any of LNG Canada’s executive committee meetings.

“The current tensions between China and Canada do not play out in our project at all,” Calitz said in Ottawa after meeting with federal cabinet ministers and Prime Minister Justin Trudeau. “PetroChina is a proud participant.”

In recent weeks, China has blocked Canadian canola-seed shipments—which is widely seen as a response to Canada’s move in December to arrest senior Huawei executive Meng Wanzhou in Vancouver at the behest of the United States.

Meng’s arrest, and her possible extradition to the U.S. to face criminal charges, has angered China.

Canola is a key export for Canada and China has been a huge market for the product. China imported $2.7 billion worth of Canadian canola seed last year, which ensures any prolonged blockage will hurt farmers, the industry and the broader economy.

(Trudeau has said his government will have “good news” to announce on canola in the coming days. Besides pursuing China for proof of the alleged contamination of Canadian canola, the government has promised to find ways to help affected producers in Canada.)

The second death penalty was handed down Tuesday. The Canadian was among at least six foreigners allegedly involved in what has been described as an international methamphetamine operation.

Chrystia Freeland, Canada’s foreign-affairs minister, told reporters in Ottawa that the government firmly opposes the use of the death penalty anywhere.

“We think that this is a cruel and inhumane punishment which should not be used in any country,” Freeland said. “We are obviously particularly concerned when it is applied to Canadians.”

On Canada’s natural-gas business with the Chinese, Calitz said he’s worked on different projects that have taken Australian and Russian gas to China. He suggested the work in B.C. could strengthen the Canada-China connection.

“Every time it leads to trade ties that relaxes the relationship,” he said. “It creates a mutual dependency, it creates business understanding.”

Calitz added that the LNG Canada project, which has faced opposition from some Indigenous communities in B.C., is on track to start transporting gas in late 2023.

—with files from The Associated Press