Challenge asserts the province has the constitutional authority to set policy. 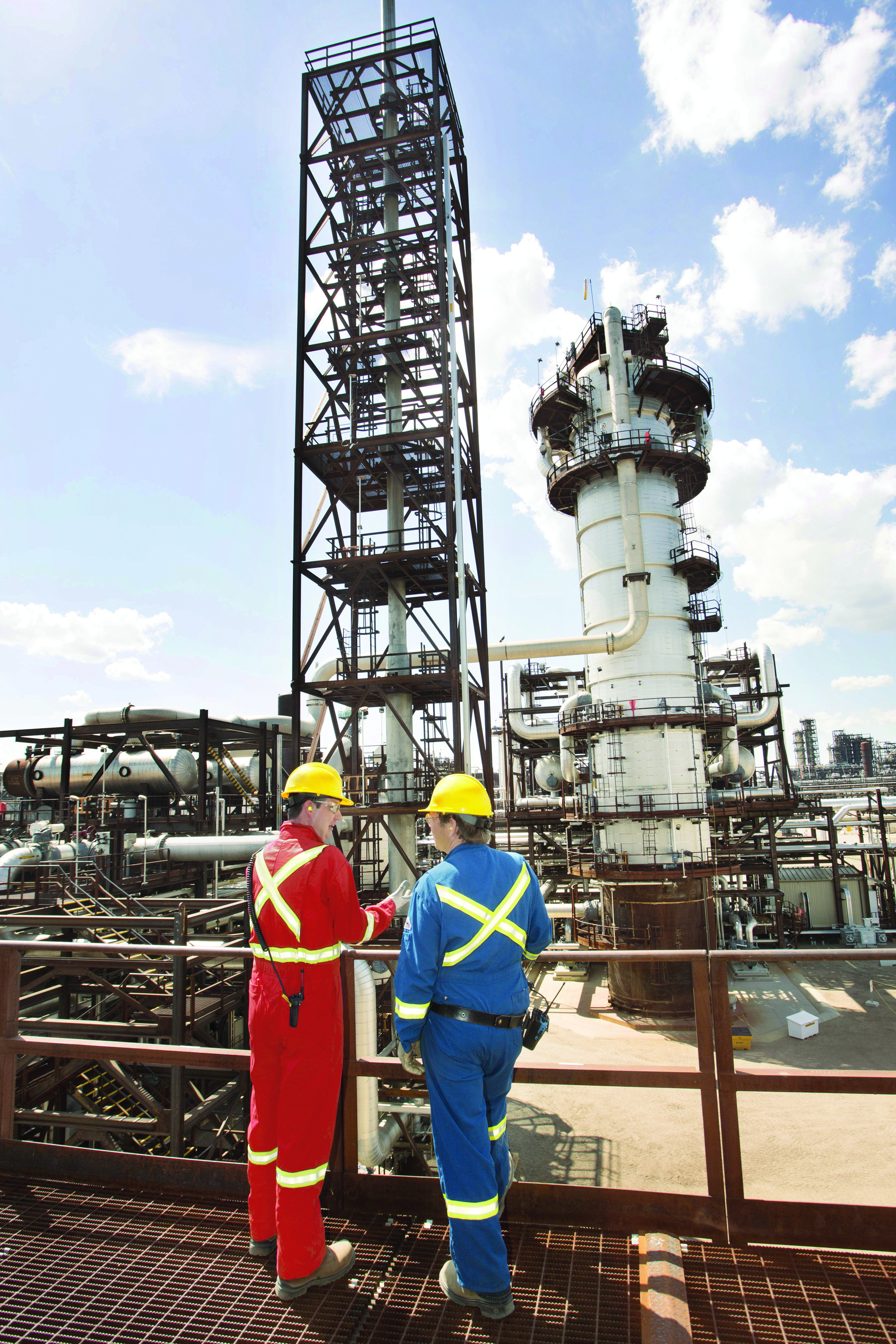 REGINA — The Saskatchewan government is asking the province’s Appeal Court to rule on whether the federal government can impose a carbon tax.

Saskatchewan wants to know whether Ottawa’s plan to bring in a carbon price for provinces that don’t have one violates the Constitution.

Premier Scott Moe’s government has consistently fought against the carbon tax, arguing the province’s own climate-change plans are sufficient to reduce emissions.

“Provinces are not subsidiaries of the federal government and in Saskatchewan we have a plan. Our plan reduces emissions without a carbon tax.”

The federal climate plan calls for the taxing of greenhouse gas emissions starting at $10 per tonne this year, rising $10 a year to $50 a tonne in 2022.

Saskatchewan is the lone holdout to Ottawa’s demand that those levels be met either through a tax or a cap-and-trade system.

Justice Minister Don Morgan says the government’s constitutional lawyers believe Ottawa’s plan can be successfully challenged because it imposes a tax at different rates depending on how each province responds to the demands.

“We recognize the federal government’s right to levy a tax,” Morgan said. “If there was a total uniform rate, such as GST, it would be a different argument, but that is not the way this is structured.”

The province said it wants a ruling by the end of the year.