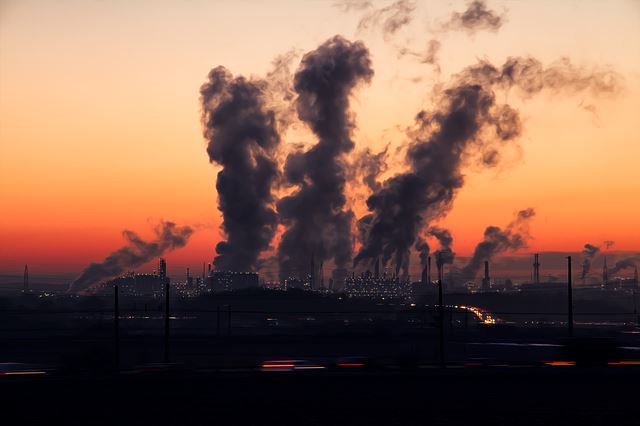 Two-thirds of the increase comes from road transportation, oil and gas extraction and manufacturing.

The latest national inventory report was filed with the United Nations April 15, showing 2018 emissions at 729 million tonnes of carbon dioxide and its equivalents.

That’s a jump of 15 million tonnes compared to 2017, which is approximately what 3.2 million passenger cars emit over the course of a year.

The 2018 emissions were almost back to the 730 million tonnes Canada emitted 13 years earlier.

National inventory reports take more than a year to finalize so the 2018 data is the most recent now available.

Last fall, Canada’s latest accounting for meeting that 2005 target showed existing policies left the country 77 million tonnes shy of its 2030 goal. This latest report puts the goal even further away.

Two-thirds of the increase comes from road transportation, oil and gas extraction and manufacturing, whose additional emissions were offset by a significant drop in emissions coming from cutting back on how much coal Canada uses to produce electricity.

Since 2005, the total number of all vehicles on the road, including passenger and commercial vehicles, has grown by 40%, adding an additional 24 million tonnes overall to the country’s emissions.

Emissions from extracting oil and gas grew by 43 million tonnes over that time.

During last fall’s federal election, the Liberals promised not only to meet the 2030 target already set, but to exceed it. That included a new promise to make Canada carbon-neutral by 2050, meaning whatever emissions are still produced can be absorbed by both natural means like forests and technology like carbon-capture systems.

They are promising legislated five-year targets on the way to meeting that goal, but have not yet produced the legislation to set that in motion.

The federal government’s report to the United Nations claims the Canadian economy grew faster than emissions did, suggesting some industries are becoming more efficient. The report says the emissions produced per dollar of GDP fell 20% from 2005 to 2018.