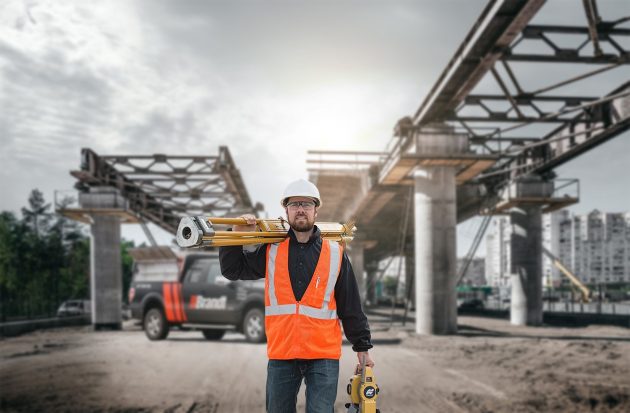 REGINA, SK – The Brandt Group of Companies announced that effective June 1, it has reached an agreement with US-based Ultara Holdings Inc. to acquire the assets of GeoShack Canada Co. and the Canadian assets of Inteq Distributors, subject to due diligence.

The announcement is the latest in a series of acquisitions and dealer agreements by Brandt, a Regina, Sask.-based company that manufacturers and deals agricultural, construction, railroad, and other industrial equipment, since their purchase of Ontario/Quebec/Newfoundland and Labrador John Deere Construction & Forestry dealer Nortrax in late 2019.

A separate agreement has been announced with Topcon Positioning Systems Inc. that assigns Brandt distribution rights for the Quebec market and, alongside the GeoShack announcement, will make them the exclusive dealer for Topcon construction and geopositioning products for all of Canada.

The agreement is expected to close on June 26.