Plant construction complete or not, production of the narrow-body aircraft is to start in the third quarter. 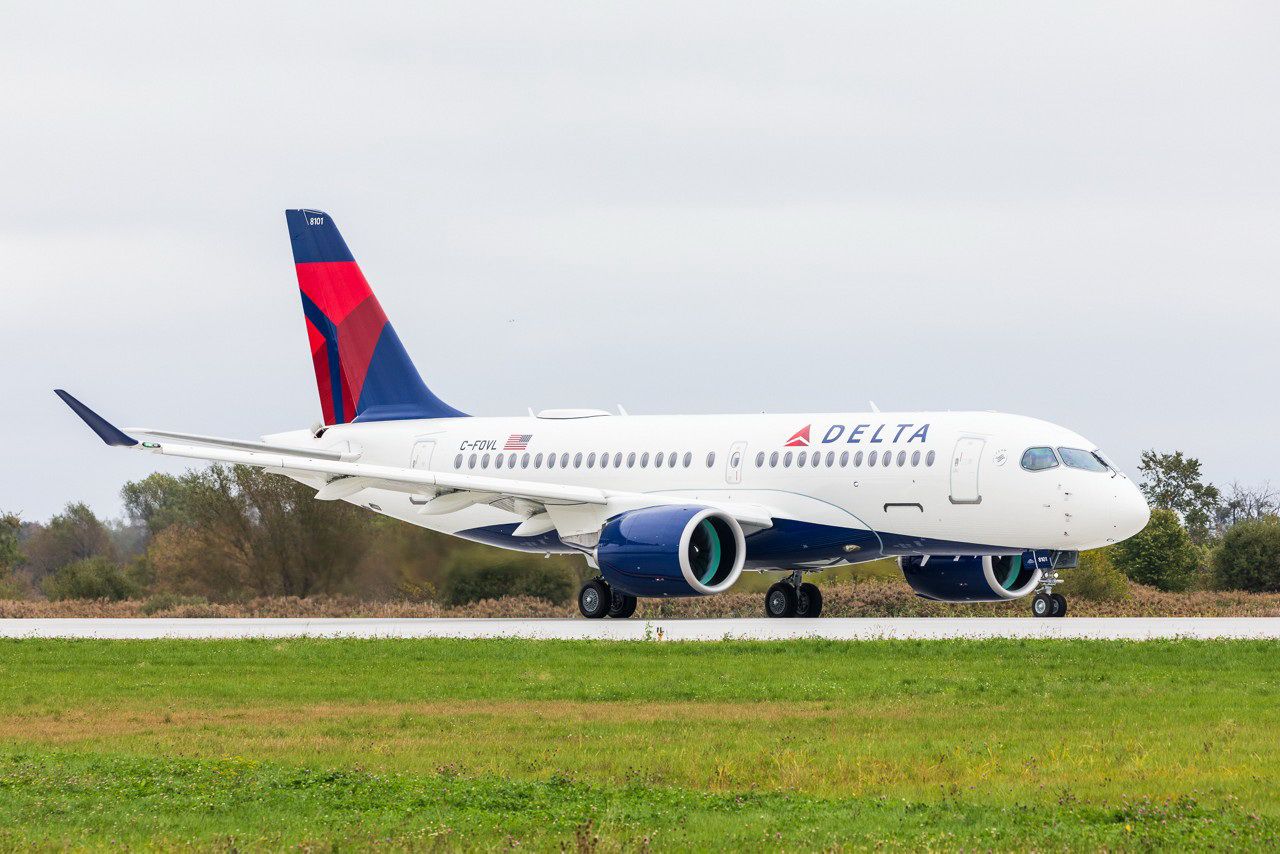 MONTREAL—Airbus SE broke ground Wednesday on the A220 aircraft assembly line at its facility in Mobile, Ala., the first step in a US$300-million construction project paid for by Bombardier Inc.

That amount makes up a chunk of the US$925 million the Quebec plane-and-train maker could shell out by the end of 2021 under a partnership that saw Airbus take control of the C Series—now known as the A220—last July without paying a penny.

The event took place at the Airbus plant in Alabama, where assembly of the popular A320 passenger jet is already underway. The French airplane giant said the new project will create 400 factory jobs.

Production of the narrow-body A220 is expected to start in the third quarter, whether or not plant construction is complete, in order to make the first deliveries in 2020.

Airbus said the project will generate economic spinoffs for Quebec, forecasting that northern suppliers of the A220 will rake in about $400 million per month once the Mirabel, Que., and Mobile facilities are up and running at full capacity.

The two plants will churn out 10 aircraft and four aircraft a month, respectively, the company said.

“The cost of parts produced by all suppliers in Quebec, including Bombardier, is more than $2.6 million for each aircraft,” Airbus said.

The A220 has some 537 firm orders from 19 customers, including Delta Air Lines, JetBlue and Moxy, according to the company’s latest data states. That includes 135 orders placed by U.S. airlines since Airbus seized the reins six months ago, a takeover that was first announced in October 2017.

The project will also receive US$16 million in the form of incentives from the local, regional and state governments, Airbus said.


Related Stories
Airbus renames C Series aircraft developed by Bombardier as the A220
Airbus delivers A220 jet to Delta, hoping to bring venture back to black
Airbus open to a fighter plane assembly plant in Quebec ahead of federal bids
Bombardier sells C Series stake for $591M, now out of commercial aviation