February 27, 2020   by PLANT STAFF, with files from The Canadian Press 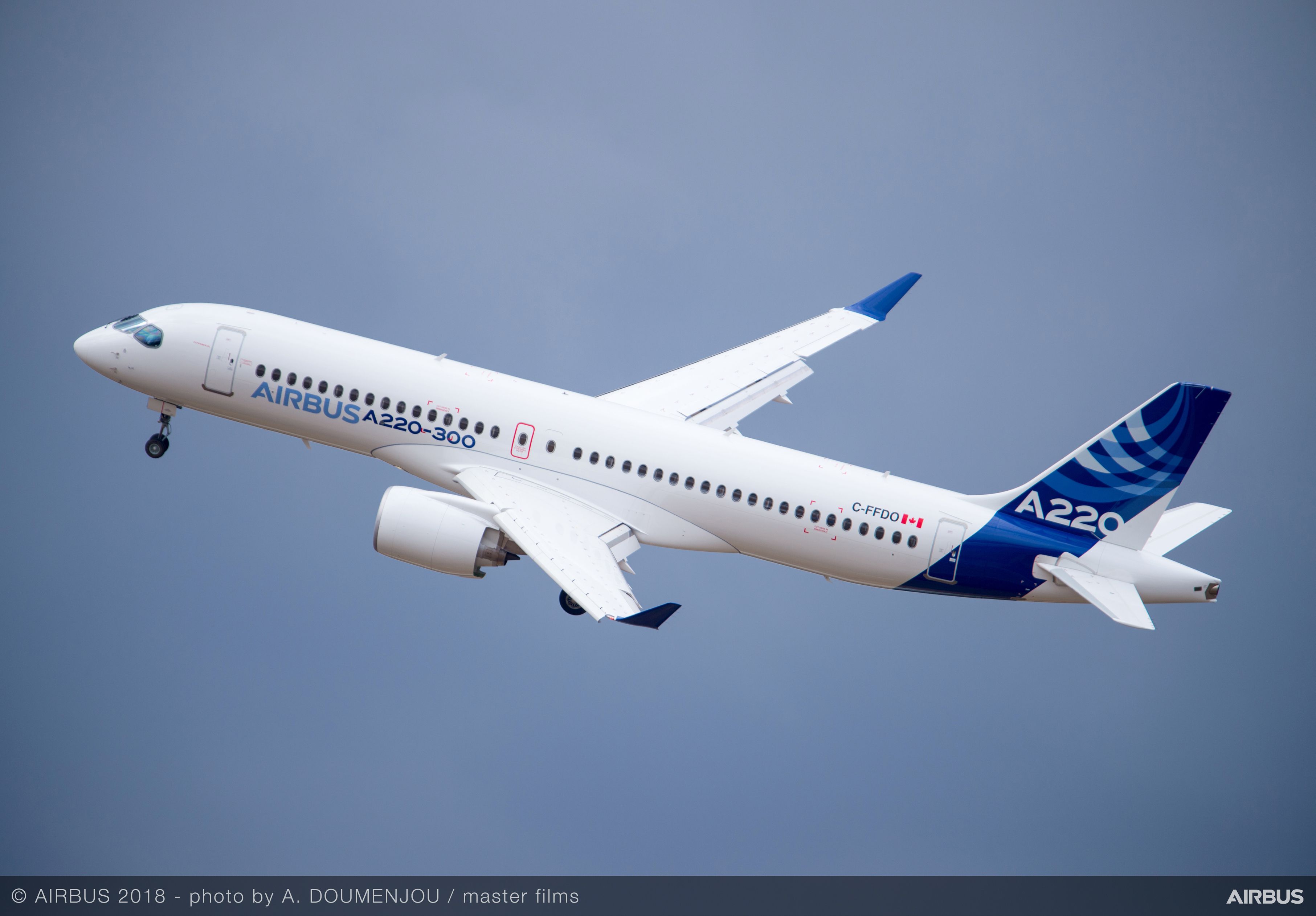 MONTREAL — Air Canada announced Feb. 24 it has signed two agreements for airframe maintenance in Quebec, subject to its takeover of Transat AT.

Air Canada and AAR Aircraft Services Trois-Rivières ULC (AAR) have signed a letter of intent for a 10-year renewable agreement for airframe maintenance of both its own and Air Transat’s fleet of Airbus A330 and A320 family of aircraft in Trois-Rivieres, Que. Air Canada says in a release that this would enable it to move wide-body A330 maintenance work for both airlines from abroad to Trois-Rivières, in addition to maintaining and expanding AAR’s airframe maintenance work in Quebec on the A320 family, including new A321 neo aircraft.

AAR plans to make investments in Trois-Rivieres to accommodate the new wide-body A330 work of the combined Air Canada and Air Transat fleets. Through this agreement, Air Canada expects that incremental aerospace jobs will be created in Trois-Rivières and AAR’s new capabilities should enable it to attract airframe maintenance work from other operators of the A330.

“From our very first project in Trois-Rivières, we’ve seen a strong commitment to quality, safety and operational performance,” said Rich Steer, senior vice-president, Operations at Air Canada, in a prepared statement. “With our largest hub a short distance away, we’re excited to have a trusted partner like AAR with a similar commitment to excellence, and also proud to be increasing heavy maintenance work in Quebec, especially on wide-body aircraft. This contract for additional work in Trois-Rivières represents a long-term investment in increased airframe maintenance in Quebec.”

“We are honoured to work closely with a highly regarded carrier like Air Canada for so many years and to be chosen as their maintenance provider for the A330 and A320 family fleet types,” added Chris Jessup, chief commercial officer, AAR Corp. “AAR is proud to support the Canadian economy and to grow our overall footprint in Trois-Rivières, especially for the A330.”

AAR Aircraft Services is a full-service aircraft maintenance, repair and overhaul provider, wholly-owned and operated by Chicago-based AAR Corp., with over 290,000 square feet of facilities in Trois-Rivières and Windsor, Ont., along with facilities in the United States.

Air Canada has also signed a letter of intent with Montreal’s Avianor Inc. for a 10-year agreement for airframe maintenance of its new fleet of Airbus A220 aircraft (formerly the Bombardier C Series) in Mirabel, Que.

The airline has a firm order of 45 A220s with options for an additional 30 aircraft. Its initial aircraft entered into service in January 2020.

Avianor is its study phase to construct a new 250,000-square-foot hangar in Mirabel in close proximity to the Airbus Canada A220 manufacturing facilities. Air Canada says the work will position Avianor to attract airframe maintenance work from other A220 operators, as well to encourage other suppliers of the A220 to consider establishing operations nearby, expanding aerospace activity in Mirabel.

Air Canada’s Steer said of the partnership, “We have been very pleased with the work performed in Quebec by Avianor on Air Canada’s fleet over the last years. This contract assures Air Canada of a quality solution for our Airbus A220 heavy maintenance needs in Quebec through Avianor’s extensive and proven capabilities in this field.”

“This extended relationship with Air Canada shows the scale of technical support that Avianor offers in this competitive marketplace. To build great projects we always need to be surrounded by key players such as Air Canada and it goes without saying that we are extremely proud of today’s strategic announcement,” said Benoit Hudon, president and CEO, Aerospace & Ground Transportation Division of DRAKKAR, majority owner of Avianor.