Whitepaper details the current state of advanced manufacturing in Canada's industrial heartland, along with next steps. 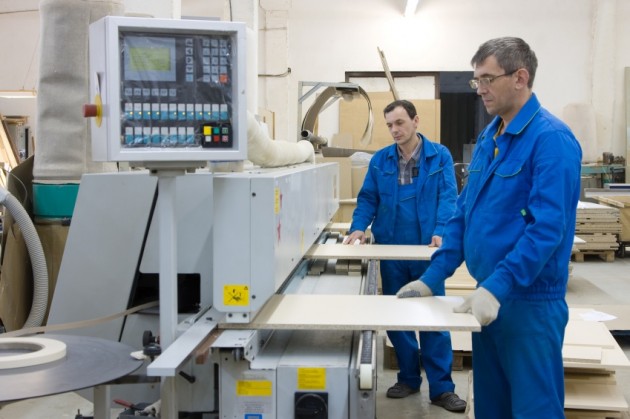 More than one in 10 of Ontario’s jobs are in manufacturing.

The IEC’s report examines some of the successes among advanced technology manufacturing in Ontario and offers potential approaches to drive further innovation, collaboration, investment and commercialization.

The whitepaper notes that a clutch of advanced manufacturing sectors are contributing an outsized share of factory job creation and economic growth in Canada. These sectors — identified as advanced because they invest more in R&D and employ more high-skilled workers than other manufacturers — accounted for half of the roughly 45,000 factory jobs created in Ontario since 2010, according to the IEC.

As an example, the report says that Canada has all the tools to be a major player in the technology side of the automotive business — which is increasingly important as cars become more technologically complex, AI-powered and autonomous machines.

The IEC argues Ontario has plenty of pent-up manufacturing capacity, both established manufacturers who are looking for new products to build at scale, and advanced manufacturers who can out-innovate and out-think global competitors on complex and highly technical products.

The white paper explores how Canada’s manufacturing community can bring the aforementioned two streams together to build new manufacturing power.

Advanced manufacturing by the numbers

It is also critical to nurture today’s manufacturing rather than yesterday’s, according to the report. As a greater share of manufacturing jobs in Canada shift to design and prototyping that means growing the pool of post-secondary educated talent and providing incentives for companies to invest in research, development and innovation.

Lastly, the IEC notes that shifting geopolitics and COVID-19 are driving supply chains to be more local. Canadian firms need to increase their collaboration with each other to increase their supply resiliency and to leverage complementary competencies to further cement our position as a global manufacturing leader.