Tires in space: Goodyear to conduct silica testing in orbit 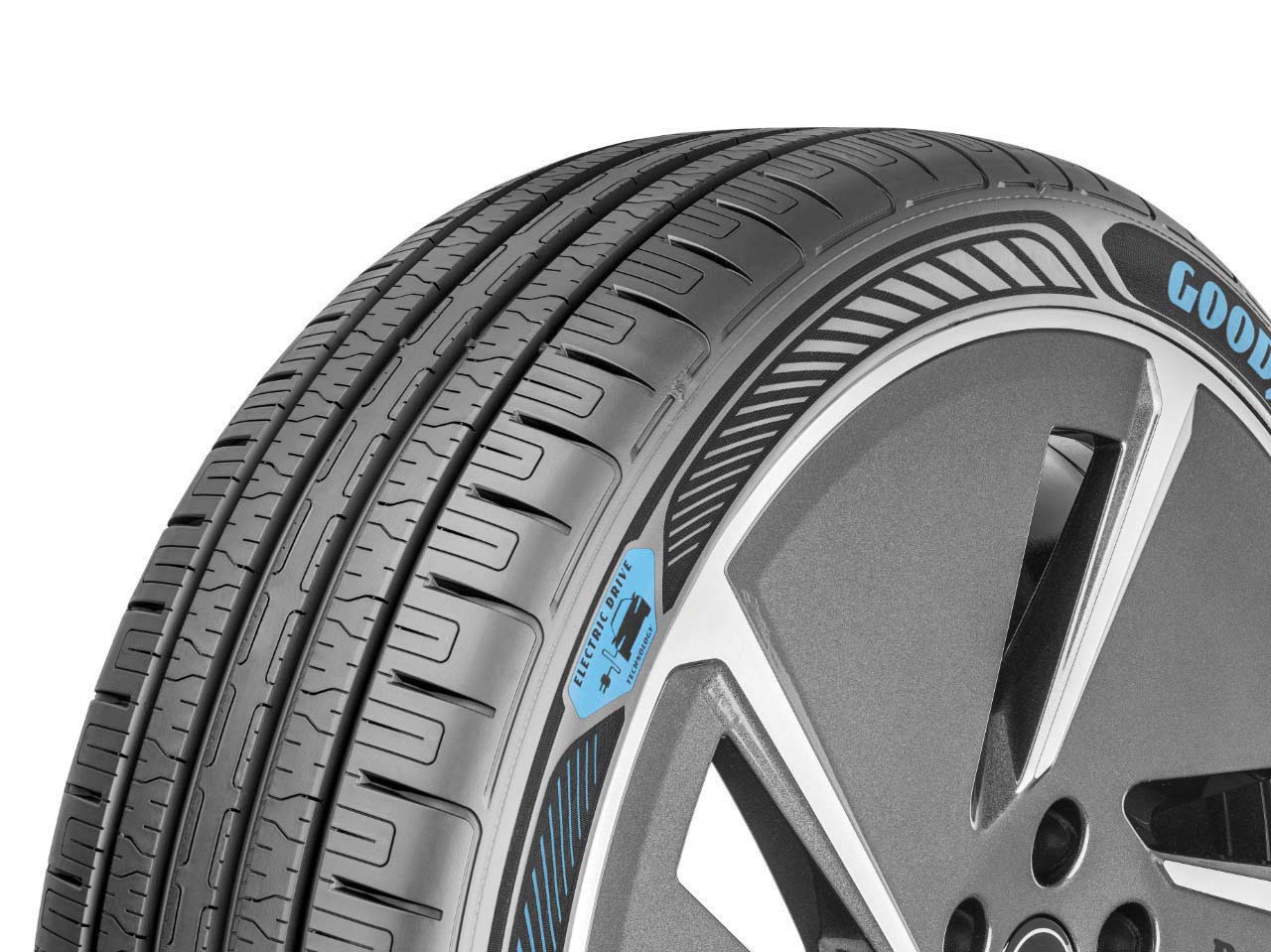 Space is about to be the new frontier for tire research and development. The Goodyear Tire & Rubber Co. plans to test tire materials as part of a project to be conducted on the International Space Station (ISS) US National Laboratory.

The tire maker, with Earth headquarters in Akron, Ohio, expects the experiment to launch later this year. The plan is to study the formation of silica particles in the space station’s microgravity environment. From there, Goodyear’s engineers and scientists hope to determine if unique forms of silica should be pursued for use in tires running on terra firma.

Success in space could lead to improvements in fuel efficiency and other tire performance factors.

The silica project is being conducted through an agreement with the Center for the Advancement of Science in Space (CASIS), which is tasked by NASA to manage the laboratory.

“Goodyear has been a pioneer in tire innovations related to space, with the first and only tires on the moon, numerous projects with NASA and now this,” says Eric Mizner, Goodyear’s director of global materials science.

By the way, if your company would like to make use of the orbiting facilities, the International Space Station is game.

“The ISS National Lab can provide companies and researchers opportunities to evaluate materials within their product line and in ways not previously possible,” says Cynthia Bouthot, CASIS director of commercial innovation.

Other clients include Procter & Gamble and Merck & Co. Delta Faucet announced in July it would use the space lab to study the formation of water droplets, flow and pressure in the microgravity environment. (To learn more about the on-orbit capabilities including past research initiatives and available facilities, visit www.spacestationresearch.com).

The space station, orbiting Earth for 18 years, may need to drum up a lot more business. The Trump administration would like to stop funding its annual $3 billion operating cost and turn over responsibility to the private sector. Current partners include the US, Canada, Europe, Russia and Japan.

Meanwhile, back on Earth, Goodyear has developed a prototype tire for the growing electric vehicle market that will be on the road in Europe by 2019.

Testing reveals regular EV tires wear out up to 30% faster due to the powerful, instant torque from electric motors and additional weight from heavy battery packs.

Automakers are also looking for enhanced rolling resistance. Greater range is a high priority for consumers with the underdeveloped electric recharging infrastructure in most countries. Quiet and comfort from tires is another consideration. At low speeds, electric vehicles generate as little as half the amount of noise as traditional vehicles.

The tire’s optimized cavity shape supports the added weight from batteries. Material properties of the tread compound are tuned for ultra-low rolling resistance to extend the vehicle range while coping with the torque.

And the sidewall reduces aerodynamic drag while the profile yields less rotating mass, resulting in reduced consumption of energy.

Goodyear’s drive to innovate includes extending its network to add Mcity, the University of Michigan-led public-private partnership in Ann Arbor, to advance connected and automated vehicles and technologies.

It’s testing with electric and autonomous vehicles at the Mcity Test Facility to further develop its intelligent tires and the application of sensors.

Mcity is a proving ground for testing connected and autonomous vehicles and technologies in simulated urban and suburban driving environments.