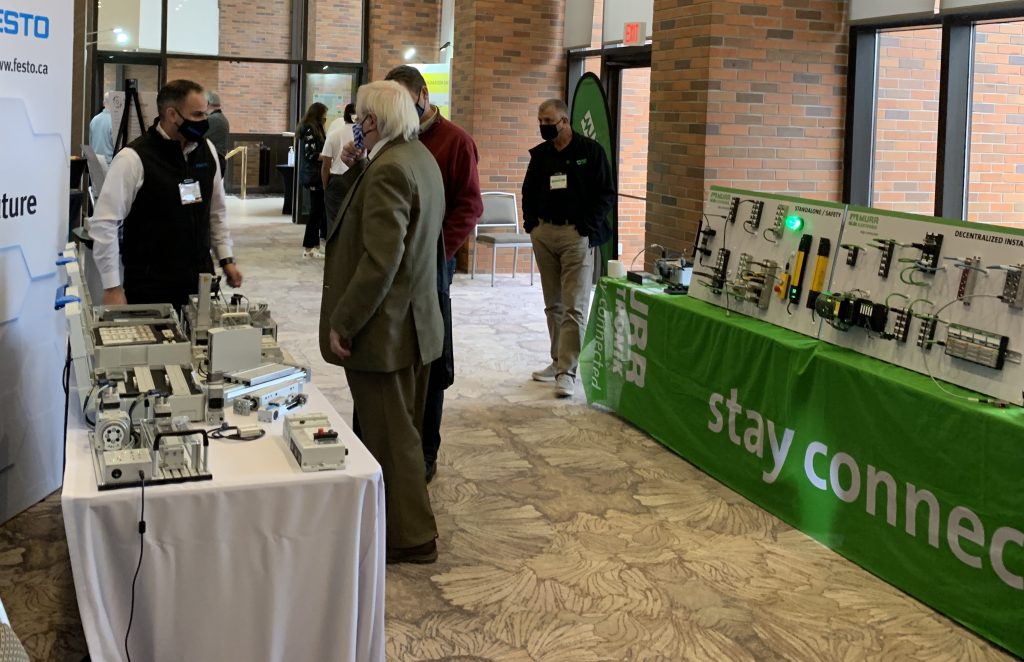 Returning as an in-person event (after going virtual in 2020), the theme this year was Safety, Security and Connectivity. Both locations also offered the event virtually.

The event was put on by Bosch-Rexroth, EPLAN, Festo, Murrelektronik, PILZ, Rittal and WAGO, all companies that are Canadian, but with German roots.

“The German Technology Day event was an immersive and eye-opening experience for the audience, made up of key representatives in the manufacturing and automation industry thanks to the discussions initiated by each presenter, and the keynote addresses by dignitaries from the German Consulates in Toronto and Montreal, as well as the German Chamber of Commerce who highlighted the ever-evolving German and Canadian industrial landscapes,” according to organizers. 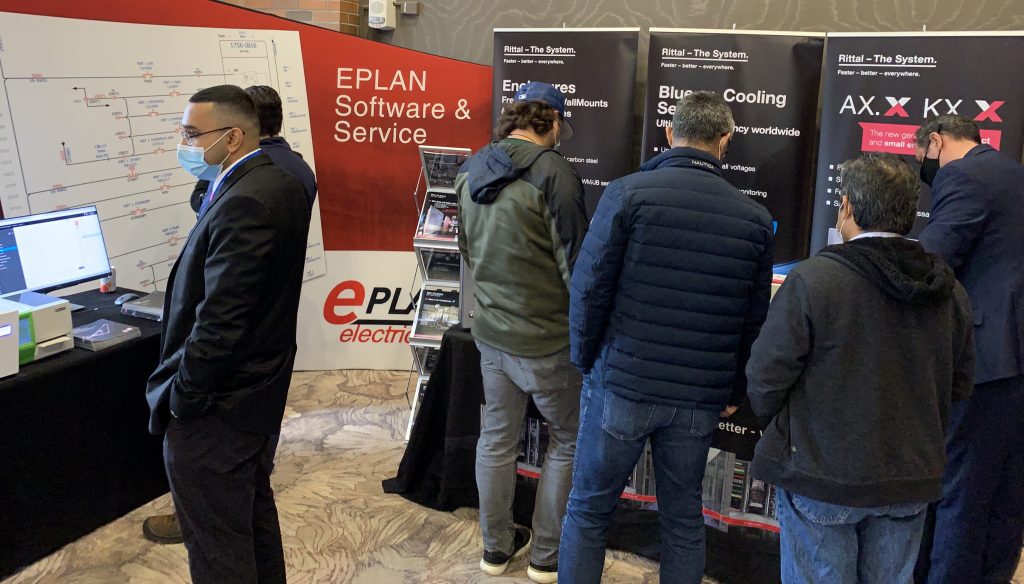 Thomas Schultze, Consul General, Federal Republic of Germany, Toronto, made the introduction for the Toronto event. He spoke about the impact of COVID-19, remote working, importance of German technology companies on the world stage, as well as the transition to a zero-carbon economy.

All participating companies displayed their products in an exhibitor hall section, as well as presenting their technology to the audience in the auditorium.

At the Toronto event, Roland Younk, President, EPLAN Canada and Andre Bousette, President, Rittal Systems Ltd., Canada, began the seminars and spoke about the partnership between EPLAN and Rittal. Younk followed with a presentation about EPLAN. Bousette than spoke about Rittal Canada and a Manufacturing 4.0 survey. 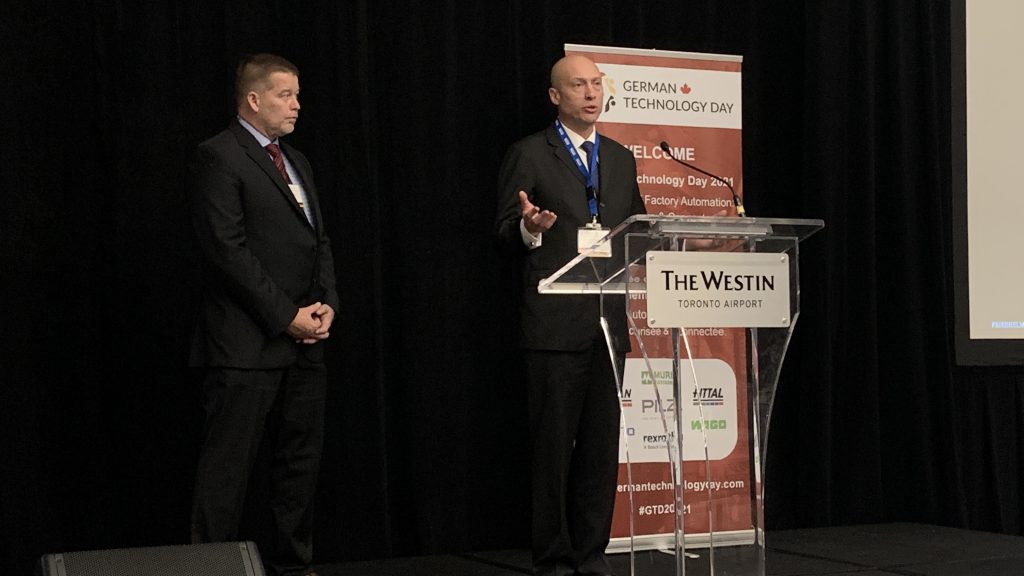 For those who missed the German Technology Day, presentations are available here.