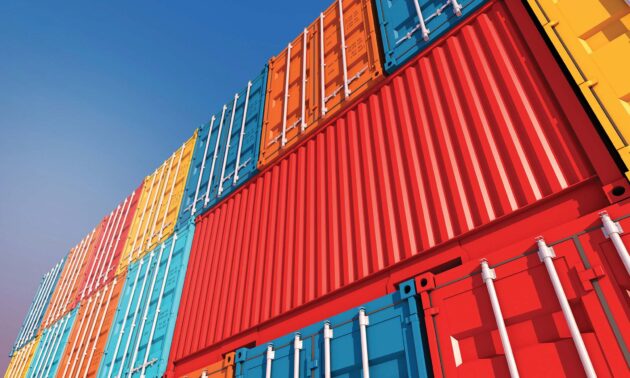 SIMA amendments bring Canadian trade laws in line with the US and Australia. PHOTO: nespix – stock.adobe.com

Canadian trade prospects had never been more uncertain than they were in 2018 and 2019. Relations with the US were in doubt as our neighbour to the south engaged in an all-out trade war with China and battled global steel imports.

This led to the federal government directing the Canadian International Trade Tribunal (CITT) to examine steel imports. It was tasked to determine whether tariffs should be put in place to protect the domestic industry from diversion of US imports.

Although the CITT decided tariffs were unnecessary in five out of the seven product groups, the federal government engaged in a 30-day intensive consultation with the Canadian steel industry to identify other ways to strengthen trade laws. As a result, the Liberal government decided to enact new tools to give Canadian producers in all industries greater firepower to fight unfair imports.

With little fanfare, the Special Import Measures Act (SIMA) was amended in September. Its amendments bring Canadian trade laws into conformance with the US and Australia. These amendments give Canadian authorities the ability to unmask unfair trade practices that might otherwise go unpunished.

Under SIMA, a manufacturer can seek to have import duties imposed on a foreign competitor’s product if imports are “dumped” and if the dumped imports have caused injury. Both are complex determinations.

Dumped imports are goods that enter Canada at prices below what the same goods sell for in the competitor’s home country, or if sold below the cost of production. Injury is caused if sales are stolen from the domestic supplier; or the supplier is forced to lower prices to retain sales; and if these losses have a material impact on revenue, financial and operational results.

When a complaint is filed, the Canada Border Services Agency (CBSA) investigates whether the imports are dumped. During its investigation, the CBSA requires the foreign competitor to report its home market selling prices and its costs of production. The CBSA then spends several months probing these reported prices and costs, asking for supporting documents and explanations for any data anomalies. For the foreign competitor, the investigation is invasive and requires significant time and cost to complete.

Prior to September, the CBSA would rarely look behind the foreign competitor’s reported costs. If these costs reasonably reflected actual incurred costs and the costs were verifiable by reference to supporting documents produced in the ordinary course of business, they would be accepted at face value. This has allowed foreign manufacturers to benefit from unfairly low-priced costs because there was no mechanism to challenge them as reported.

Now one SIMA amendment gives the CBSA the ability to find costs incurred in countries subject to significant government control or other market distorting circumstances are not reliable. In these cases, the CBSA can use surrogate costs to determine whether the foreign competitor is dumping.

Does your foreign competitor benefit from subsidized inputs produced by a state-owned giant (such as steel throughout Asia)? Or wild currency fluctuations (currently occurring in Turkey)? In both circumstances, the CBSA can find there exists a “particular market situation” and use this finding to ignore reported costs. This makes it much more likely for the CBSA to find that dumping has occurred.

Do you compete against a vertically integrated foreign competitor that sources raw materials or key inputs from sister companies at unfairly low costs? The CBSA can disregard a competitor’s paid costs and build its costs of production using a benchmark price.

Bottom line, Canadian manufacturers now have access to important tools that were available to their US and Australian counterparts for years. Trade laws are meant to level the playing field for producers selling at home. These new tools will allow them to do just that.