Gaining traction: Ballard’s faith in hydrogen is paying off

Is the clean tech innovator about to achieve its breakout moment? 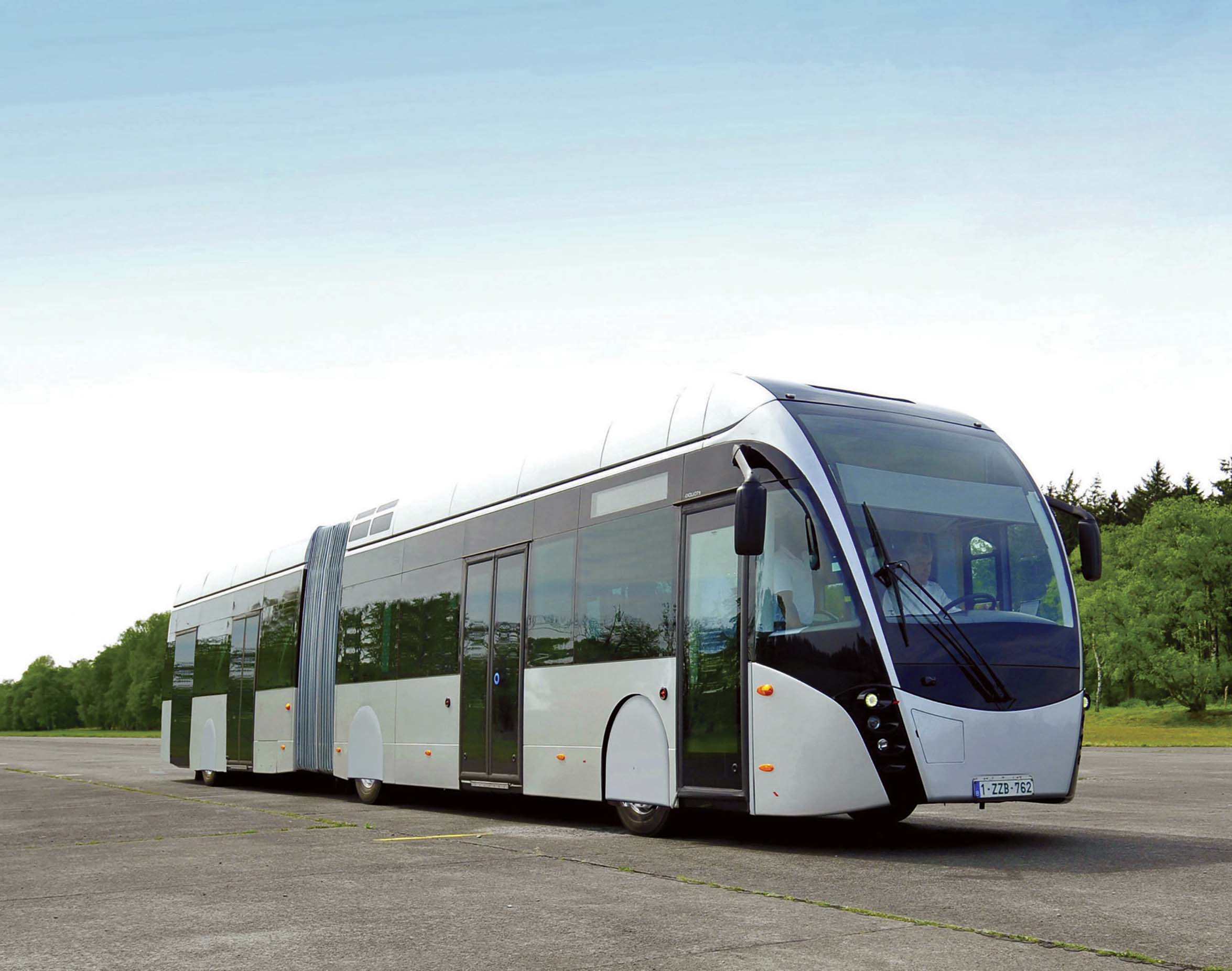 Ballard Power Systems is enjoying a bit of a power surge as its hydrogen fuel cell technology takes hold in a world now showing an appetite for alternatives to internal combustion engines.

The publicly traded Burnaby, BC company founded in 1979 has endured years of financial losses as it developed commercially viable products for a slow to materialize hydrogen power market.

But now Ballard is finding success in its markets and getting enthusiastic support from the popular multi-media financial advisory firm, The Motley Fool. Founder and CEO Tom Garner was rhapsodizing about what he sees as Ballard’s potential, soon- to-be-realized success, noting in April a 21% (year-to-date) increase in share price.

Partnerships and joint ventures are moving its FCveloCity engines into municipal transportation systems, powering buses in Vancouver and China (which represents a huge market and the jumping off point for global markets).

Other markets include the automotive industry and portable power through its wholly owned Protonex subsidiary in the US.

But what really excited him was a strong balance sheet, rising revenue (51% in 2016 to $85 million), the benefits of scale and volume kicking in, a growing gross margin (18% last year, 28% now) and an $87 million backlog, all suggesting the company is about to make some serious money.

So what has Ballard been up to this year?

The company, which employs almost 370 people in Canada, or 500 counting operations in the US, Europe and China, has made several recent announcements, with one on the tech side a potential game changer.

Ballard is collaborating with a Japanese environmental and energy company to develop a non precious metal catalyst (NPMC) for use in the world’s first commercialized NPMC-based proton exchange membrane (PEM) fuel cell product. When this announcement broke, Ballard’s stock shot up 21%.

Ballard plans to launch a new 30-watt FCgen-1040 fuel cell stack incorporating NPMC for commercial use later this year. It will be a variant of the FCgen-micro stack, derived from air-cooled technology designed for integration with ultra-lightweight applications.

The significance of this development is the reduction of precious metal used.

A catalyst-coated membrane between two gas diffusion layers forms the electrode assembly in a PEM fuel cell. The catalyst has been platinum. When hydrogen gas flows across one side of the membrane electrode assembly and oxygen flows across the other side, an electrochemical reaction occurs, splitting hydrogen into protons and electrons, with the electrons captured as electricity.

Combining fuel cells together to form multi-layer stacks increases the amount of electricity that can be produced.

The amount of platinum catalyst-coated material used in fuel cells accounts for 10% to 15% of the cost. Nisshinbo’s technology is based on a carbon alloy material. Ballard says NPMC reduces the amount of precious metal used in the air-cooled stack by more than 80%.

The companies, collaborators since 2013, will work together to assess the potential development of NPMC fuel cell stacks for use in commercial material handling applications.

Ballard is continuing to make progress with the hydrogen fuel cell bus market.

It recently accepted a letter of intent to provide its FCveloCity-HD 100-kilowatt fuel cell engines to power 8 ExquiCity tram-buses being built by Van Hool NV, a Belgian bus, coach and industrial vehicle manufacturer.

The engines are destined for the Syndicat Mixte de Transports urbains – Pau Portes des Pyrénées and the Société de Transport de l’Agglomération Paloise transportation systems in Pau, France during the second half of 2019.

These bus routes will be the first for hydrogen buses in France and the world’s first hydrogen tram-buses for a full bus rapid transit system.

The 18-metre, 125-person vehicles will be hybrids, using fuel cells for primary power and lithium batteries for additional power when needed. The only emission will be water vapour and the buses will travel more than 300 kilometres between 10-minute hydrogen refuelling stops.

“We are excited to see continued market expansion of fuel cell powered mass transit vehicles in Europe, as typified by this tram-bus project,” Rob Campbell, Ballard’s chief commercial officer said in a statement. “This is a further sign of the growing importance of zero-emission fuel cell solutions globally.”

Ballard expects to firm up details before the end of the year.

In April, Ballard announced $11 million deal to supply 200 of its FCveloCity hydrogen fuel cell engines to a Chinese motor manufacturer.

The engines, manufactured in Vancouver and supplied to Zhongshan Broad-Ocean Motor Co. Ltd. in Zhongshan, China, will be used in demonstrations of clean energy buses and commercial vehicles aimed at key Chinese cities.

Ballard has been working with OEM partners on fuel cell power for automotive applications, but hydrogen has been slower to take on the automotive side. Battery electric vehicles (BEVs) like the Tesla models currently command the spotlight, but that may change to Ballard’s advantage.

The key issue is user-friendly charging that can be done quickly at a traditional gas station, making recharging times of 25 to 45 minutes for BEVs seem unreasonable. However, KPMG cautions fuel cell technology is far from market maturity “and will bring new unsolved challenges like the cooling of hydrogen or the safe storage in a car.”

As the year begins its final quarter, Ballard is laying claim to first fuel cell company powering buses for more than 10 million cumulative kilometres of revenue service. There may not be a trophy to go with that accolade but it is an indication the cleantech innovator has come a long way since 1979 and appears to be on track for a market breakthrough.