Follows previously announced $1.75 billion for the dairy sector that came in effect in 2017 and 2018. 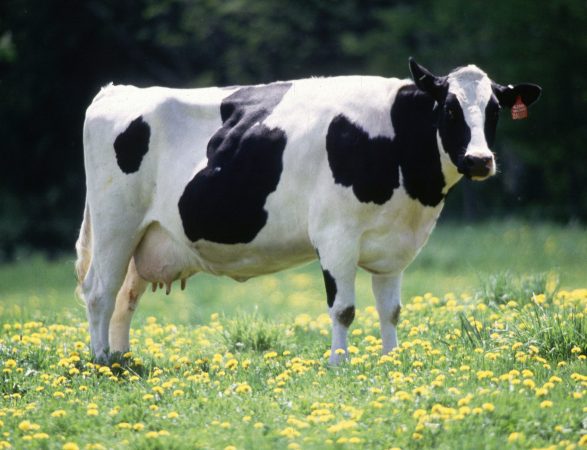 Bibeau said the most recently announced funds for dairy farmers amount to an average farm of 80 cows receiving a direct payment of $38,000 in the first year.

The money follows a previously announced $1.75 billion for the dairy sector linked to free trade deals with Europe and countries on the Pacific Rim, one that came into effect in 2017 and the other in 2018.

The dairy sector funds were to flow over eight years, and the first $345 million payment was sent out last year.

The payments are based on formulas devised by working groups formed after the trade deals were signed, Bibeau said.

What that means is the money doesn’t reflect precisely how much the various industries have lost due to the deals, she said.

“It’s really our best understanding of the future impact and to give them the possibility to adapt.”

David Wiens, vice president of the Dairy Farmers of Canada, said the money will help farms make investments for the future.

“I think particularly for the younger farmers who have really struggled since these agreements have been ratified, they can actually now see opportunities, how they can continue to make those investments on the farm so that they can continue on,” he said.

The dairy, poultry and egg industries in Canada are regulated to ensure a steady income for farmers in that sector, but Canada’s foreign trade partners argue the system is protectionist.

Trading partners wanted more Canadian access for their products, which Canadian suppliers said would result in massive hits to their bottom line.

The Liberals’ March 2019 budget had in turn allocated up to $3.9 billion in compensation for the trade concessions made on supply management.

The funds are linked only to CETA and the CPTPP, but Bibeau said the latest arrangement does use up the balance of the previously announced funds.

“I think it’s a great day because there’s something on the table,” said Benoit Fontaine, chair of Chicken Farmers of Canada, who said he had yet to see the details of the funding arrangement for his sector.

Bibeau said the amount to be set aside as compensation for the Canada-US-Mexico deal is still being decided.