He may not have a sophisticated understanding of international trade, but he understands numbers and politics. 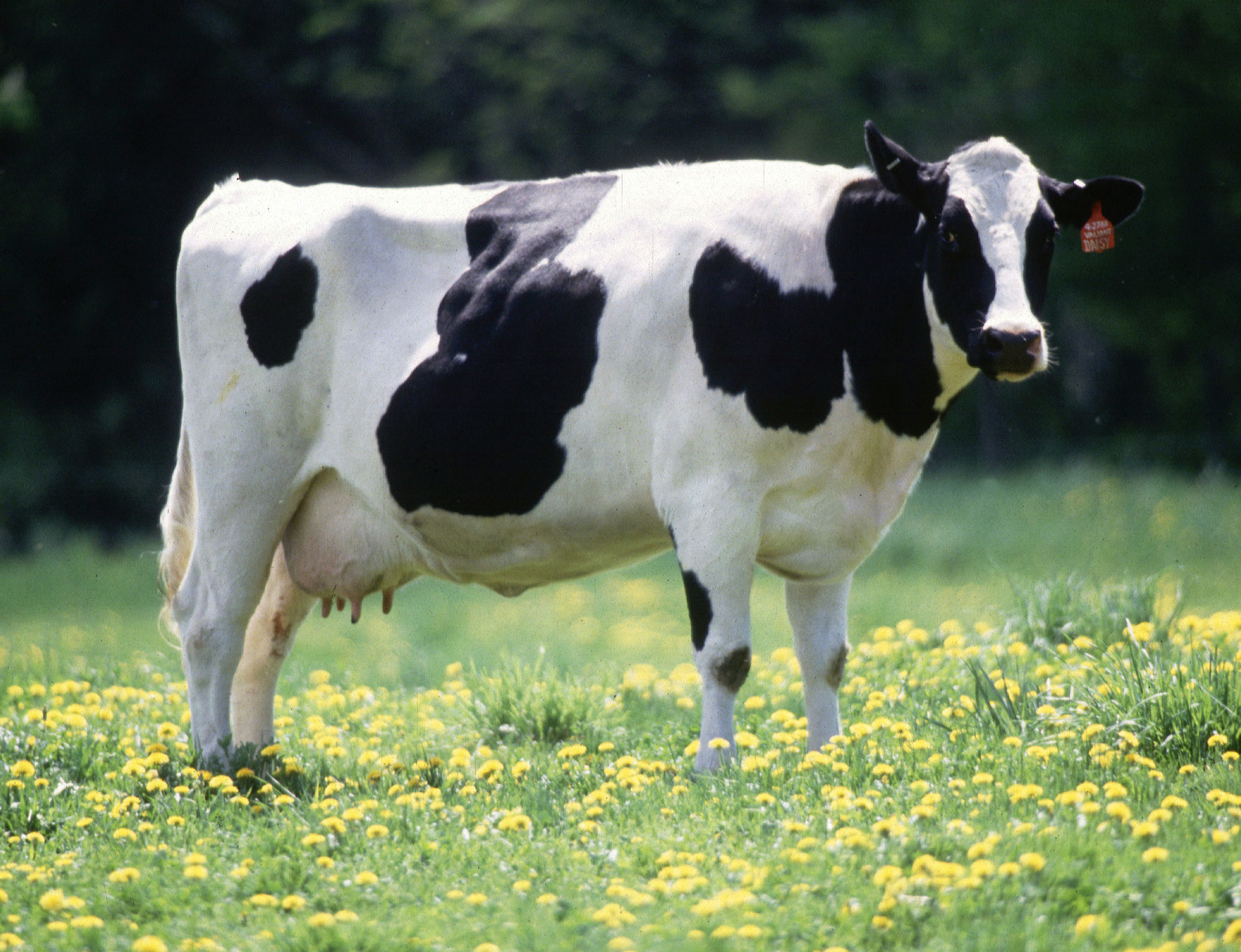 Supply management of the dairy market is a point of contention.
Photo: Keith Weller

Remember the early days of the NAFTA renegotiations, when all Donald Trump wanted to do was “tweak” the agreement as far as Canada was concerned?

That seems like a century ago now. A lot has happened to poison the well between then and now, including the US president’s over-the-top reaction to Prime Minister Justin Trudeau’s comments after the G7 Summit in Charlevoix, but one of the biggest obstacles has been the rise to prominence of Canada’s dairy supply management system.

Trump may not have a sophisticated understanding of international trade, but he understands numbers and politics.

When a small group of Wisconsin farmers pointed out that the nice little export niche they had carved out selling diafiltered milk protein to Canadian food processors had been shut down, and that Canada maintained tariffs of up to 300% to prevent access to its dairy market, “The Donald” got the message.

After all, Wisconsin was a swing state that he was not expected to win during the 2016 US presidential election. And “300% tariffs” makes a great sound bite.

And now, with Foreign Affairs Minister Chrystia Freeland back in Washington to resume NAFTA renegotiations, the key to success is spelled M-I-L-K, according to a top Trump economic official.

Meanwhile, Canada’s dairy farmers have been up to their usual antics, demonstrating in Montreal and demanding “absolutely no concessions.”

With a Quebec election underway, it would be a brave Quebec politician to call their bluff. Look what happened when Maxime Bernier stuck to his principles. It cost him the leadership of the Conservative Party, which instead went to milk-slurping Andrew Scheer.

How did we get into this box?

Supply management has been around for decades, since the early 1970s. Introduced as a means to ensure stable markets by controlling supply, it is built on a system of quotas that allows quota-holders (licensed dairy producers) to produce a set quantity of milk.

The price for that milk at the wholesale level is set by provincial boards. The price of raw milk will drive the cost of all other dairy products from butter to ice cream, cheese and yogurt. The result has been a price structure that has rewarded dairy quota-holders handsomely but has meant expensive dairy products for consumers.

The annual cost to consumers of inflated dairy is in the hundreds of dollars per family, affecting poorer families disproportionally. And it’s all designed to prop up a system that has made, according to Statistics Canada, Canada’s 11,000 dairy farmers on average worth over $5 million each.

To maintain the artificial, walled garden of the Canadian dairy market and the “made-in-Canada” prices, barriers have been erected to keep out more competitively priced dairy products from other countries.

Diafiltered milk – milk that has been filtered through a membrane to concentrate it and raise its protein content – is the biggest issue for the US.

The product did not exist when NAFTA was first negotiated in the 1990s, so it was not included on the list of blocked items that Canada negotiated as part of its protection of supply management in the original agreement. It was a new product developed in the US and sold into Canada at the lower American price, since it was classified as a protein ingredient and avoided NAFTA dairy tariffs.

Wisconsin dairy producers invested in plants to produce diafiltered milk for the Canadian market. It proved to be popular with Canadian food processors – even farmer-owned dairy co-ops – because it lowered their costs.

The market for the product gave the US a surplus in dairy trade with Canada of $475 million in 2017.

A crack in the armour

The arrangement seemed to be working well until the Canadian dairy industry in 2016 decided that the sale of diafiltered milk protein was a crack in the armour of supply management and had to be fixed.

Failing previously to get the product reclassified as milk, they established a new category of milk product in Canada under the supply management system, called Class 7, that would be sold (to Canadian processors) at the lower world price rather than the “made-in-Canada” price that consumers pay.

This effectively shut the door on the market for US diafiltered milk exports. But that wasn’t all.

Because of the nature of the dairy industry, as demand for butterfat (butter, cream) goes up, so does the production of unwanted skim milk, the byproduct of butterfat production.

After many years of flat-lining, butterfat demand in Canada is going up. Since foreign producers are not allowed to help meet that demand, Canadian production of milk has increased, leading in turn to a surplus of skim milk.

Some of that surplus is turned into diafiltered milk protein and sold in Canada. The rest is sold on the world market at discounted prices. The alternative is to simply pour it down the drain, an outcome that is a regular occurrence under supply management as the system struggles to match supply and demand.

An over-abundance of milk

Since there is a glut of milk on the world market, these sales often displace US exporters. American producers complain that the Canadian exports are the result of a closed system that subsidizes the production of a dumped product. Their argument is that you can’t have a closed market restricting imports while at the same time depressing world prices for others by dumping milk solids into export markets.

Canada’s supply management system would likely have flown under the radar in the NAFTA talks, but for the determination of the Canadian dairy lobby to close the door to the import of diafiltered milk protein. Because of this money grab, milk has become the bee in Donald Trump’s bonnet, and Canada and the rest of the Canadian economy is now a prime Trump target.

It’s ironic that the government will almost certainly have to give on Class 7 milk if it’s to ink a deal with the US.

A deal on diafiltered milk protein will allow the Trudeau government to claim that it protected the essence of supply management, but at least the system will be further eroded. No doubt the industry will be bought off with “adjustment payments.”

One way or the other we we all have to pay. However, I would rather pay as a taxpayer to wean Canada off supply management than pay through punitive US trade actions against other sectors of the economy in order to retain a system that has long outlived its usefulness.