Still confident in themselves and the social safety net as the impact of the pandemic set in. 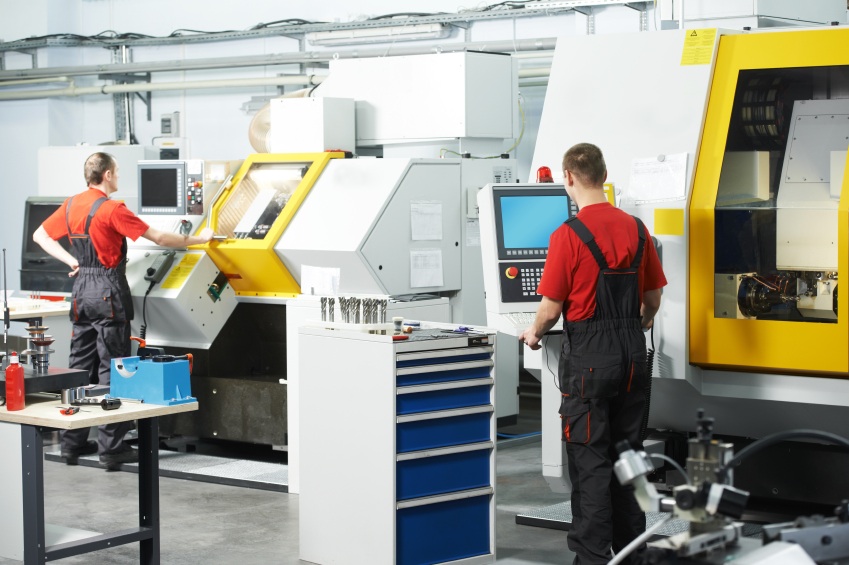 TORONTO — A new Environics Institute survey suggests COVID-19 did not dent Canadians’ outlook about the future or their confidence in their ability to bounce back quickly after hard times, even as the pandemic’s effects on employment began to be felt.

The Survey on Employment and Skills, conducted by the Environics Institute for Survey Research in partnership with the Future Skills Centre and Ryerson University’s Diversity Institute, found that Canadians did not lose confidence in themselves or the social safety net as the impact of the pandemic set in.

Confidence was greater among those with higher levels of education and income, with less secure workers less certain they can access the resources they need to weather the pandemic’s employment storm.

Workers said that skills training contributes to their ability to succeed at work, but half the Canadian labour force has had no employer-delivered skills training in the last five years, the survey found.

“It is encouraging that Canadian workers felt equally resilient and supported by the social safety net before and after the onset of the pandemic, but many do not feel that support as strongly,” said Andrew Parkin, executive director of the Environics Institute, in a prepared statement. “One of our greatest challenges remains getting help to those who need it the most.”

COVID-19 caused a shift in Canadians’ outlook on employment, with more workers across the country reporting it was a bad time to find a job or that they were worried about job security for themselves or a family member.

The only province where residents did not register increased job insecurity was Alberta, where the level of pessimism was already very high.

The survey also found that before COVID-19, Canadians were concerned about job security and had direct or indirect experiences with unemployment, with half of those in the labour force worried about their jobs.

The survey provides insight into how governments and employers can prepare for the restarting of the economy.

“Canadian workers appear open to new work arrangements that are more reliant on technology-assisted communication and collaboration, an environment many have experienced during the physical distancing period,” Parkin said.

While the survey found workers who access skills training feel positive about its benefits, many miss out. Only one in two workers have had any employer-delivered skills training in the past five years.

Older workers, non-unionized workers and those with low-income jobs are less likely than others to have participated in skills training.

Pedro Barata, executive director of the Future Skills Centre, said he hopes the survey will be considered a useful tool in rebuilding the economy because it points to Canadians’ resiliency, and where governments and employers need to target their efforts in supporting the return to work for millions of workers.

“Skills development is an essential part of a comprehensive strategy for economic recovery and rebuilding a better future for workers after a pandemic or any economic shock,” Barata said. “Some sectors, populations and geographic areas will be harder hit than others, and governments and employers should be responsive to this.”