Indeck Niles Energy Center adds over one gigawatt of power 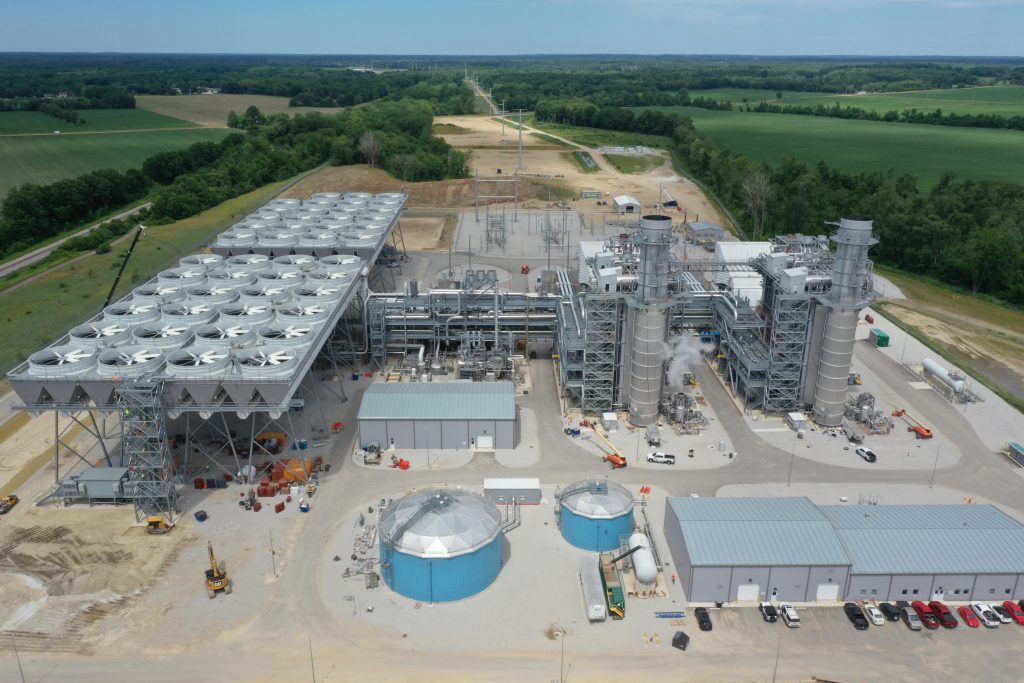 Indeck Energy Services along with its Korean partners KOSPO and DL Energy, notified the PJM Interconnection of the start of commercial operation for the Indeck Niles Energy Center in Niles, Michigan.

The plant achieved the start of operation safely, with the highest standard of quality, and delivers approximately 1.1 gigawatt of electricity, the equivalent output needed to power approximately 635,000 US homes and businesses.

Through a contract with Kiewit Power Constructors, the engineering, construction and procurement contractor, GE provided H-Class combined cycle plant equipment to Indeck Niles and is expected to provide parts, repairs and maintenance services for 25 years. Indeck developed the plant to fill the need for generating resources created by the decommissioning of older, costly and/or less-efficient coal-fired and nuclear plants in the region.

“Natural gas-fired generators have the lowest carbon dioxide emissions of all fossil power generation fuels. Indeck Niles, a natural gas-fired combined cycle plant, has roughly 67 per cent of the CO2 emissions of a similarly-sized coal plant, and lower emissions levels for other pollutants” said Michael DuBois, vice-president of project development, Indeck. “GE’s HA gas turbines are among the largest and the most efficient gas turbines in the world, and we look forward to making a meaningful, positive contribution to reducing carbon emissions in Michigan.”