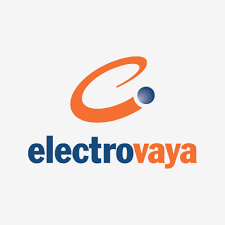 The batteries had a degradation of approximately one per cent in heavy-duty usage at the distribution centre.

“For our e-forklift batteries operating in a 24/7 distribution center, the power consumption is between 0.8 and 1.5 charge cycles per day. A typical forklift running on a 35 kWh battery delivers power roughly equivalent to driving 150 miles on a typical electric car (with a 40KWh battery) per charge cycle,” said Dr. Niloofar Zarifi, Data Research Expert, Electrovaya. “Considering an average of one charge cycle per day and 320 working days in a year, that is the equivalent of driving 48,000 miles every year. In four years, that is equivalent to driving 192,000 miles (or 1,280 charge cycles) with practically no battery degradation, projecting a million-mile battery.”

Battery life degradation is an issue with all batteries due to factors such as heavy loads, extreme conditions, overcharging, deep discharging, heavy usage, and less-than-optimal charging between shifts.