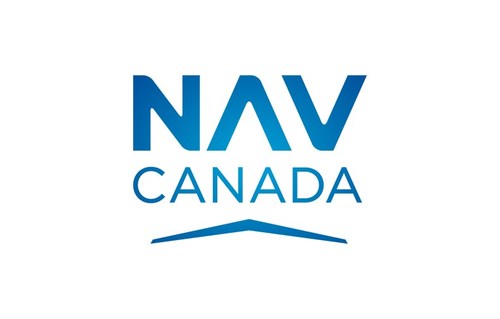 The system calculates the optimum time interval between arrivals based on live weather data and the aircraft type rather than relying on set distances. It then translates that into a graphical marker on a controller’s radar screen, helping to improve spacing consistency and maintain the landing rate even in strong headwinds.

“Delivering Intelligent Approach for Toronto during a global pandemic has been an enormous team effort across NAV CANADA, NATS and Leidos,” said Guy Adams, Strategy and Commercial Director, NATS. “As the industry now begins to recover from the impact of Covid, it has never been more important for airports make the very best of their existing infrastructure. I look forward to Intelligent Approach delivering even better on time performance and operational resilience at Canada’s busiest airport.”

Intelligent Approach was first introduced at Heathrow Airport in 2015, where the use of time-based separation, as a way of maintaining the landing rate, cut headwind related delays by 62 per cent.