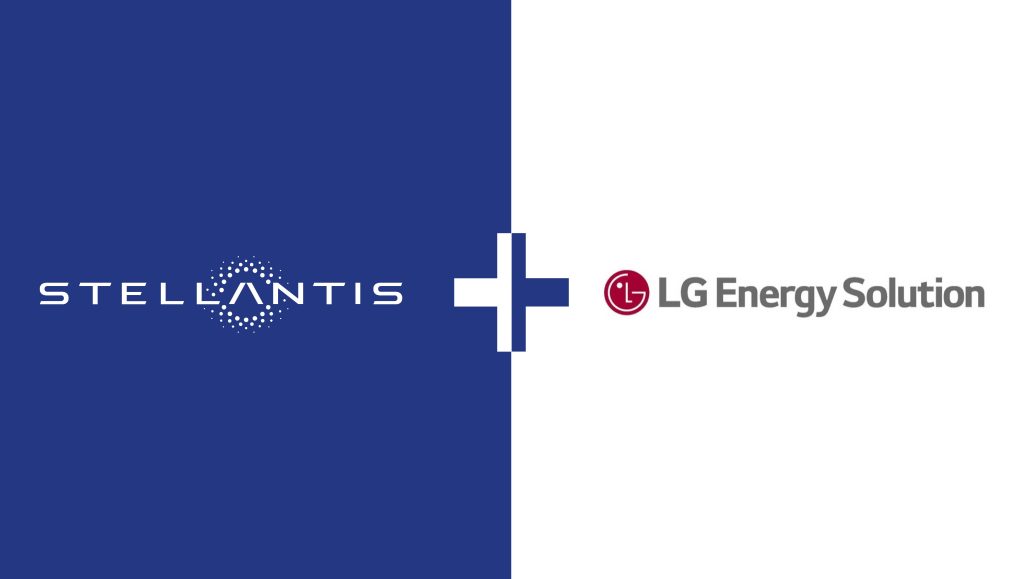 Both companies will invest over $5 billion CAD to establish automotive battery operations in Windsor, Ont., with support from the municipal, provincial and federal levels of the Canadian government.

The manufacturing facility is targeted to have an annual production capacity of more than 45 gigawatt hours and will create an estimated 2,500 new jobs in Windsor and the surrounding areas. Plant construction activities are expected to begin later this year, with production operations planned to launch early 2024.

Danies Lee has been named CEO of the new company. He has held sales and marketing roles for the promotion of lithium-ion batteries at LG Chem since 2001. Most recently, he oversaw the sales and program management of key EV battery programs for the North American market.

“I am extremely humbled by this appointment and look forward to putting in place the senior leadership team of NextStar Energy who will help me achieve our vision of producing leading-edge lithium-ion battery cells and modules to meet a significant portion of Stellantis’ vehicle production requirements in North America,” said Lee.