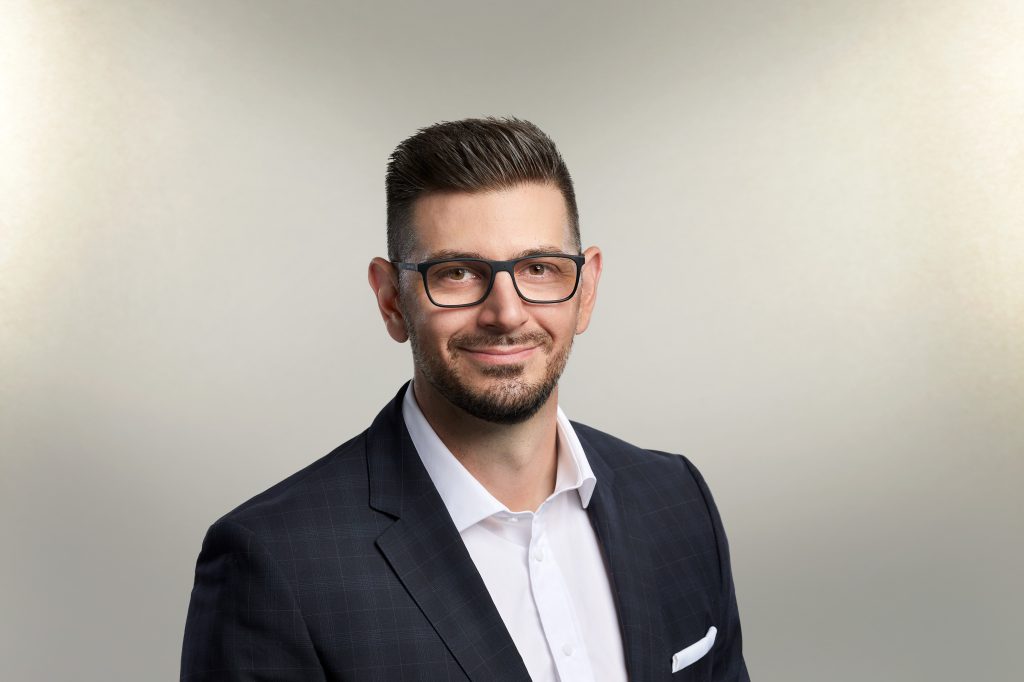 Mike Tzimas was appointed as President of Napoleon. Tzimas succeeds Ron McArthur, who has retired.

Currently holding the role of CFO at Napoleon, Tzimas joined the company in January 2020 as vice-president of finance. Tzimas will report to co-CEO’s Chris Schroeter and Stephen Schroeter.

“Mike demonstrates our core values, working and demonstrating to our associates and customers why Napoleon cares is at the very core of who we are,” said Stephen Schroeter co-CEO, Napoleon.

Tzimas will oversee global operations and will be based at the corporate head office in Barrie, Ontario.