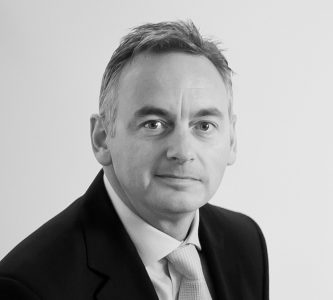 “I’m thrilled to transition to the Genesis team at such a pivotal point in the brand’s history,” said Hamilton. “Genesis has redefined the automotive purchase and ownership experience for consumers. With industry-leading customer service and award-winning products, the brand has established a strong foundation since it launched four years ago. I am looking forward to leading Genesis through its next phase of growth in the Canadian market.”

Hamilton has been with Hyundai Canada since 2015 and was appointed Executive Director of Marketing in February 2021. He spearheaded the creation of a Digital Business Development function.

Prior to his most recent role, he spent over 20 years in various executive posts internationally including with Toyota (Saudi Arabia), Kia Motors Limited (U.K.), Mazda Motor Europe (Germany) and Daewoo Cars Limited (U.K.).

Hamilton will be tasked with continuing to expand all facets of the organization. He will oversee the introduction of new models into the Genesis lineup, and its entry into electrification.