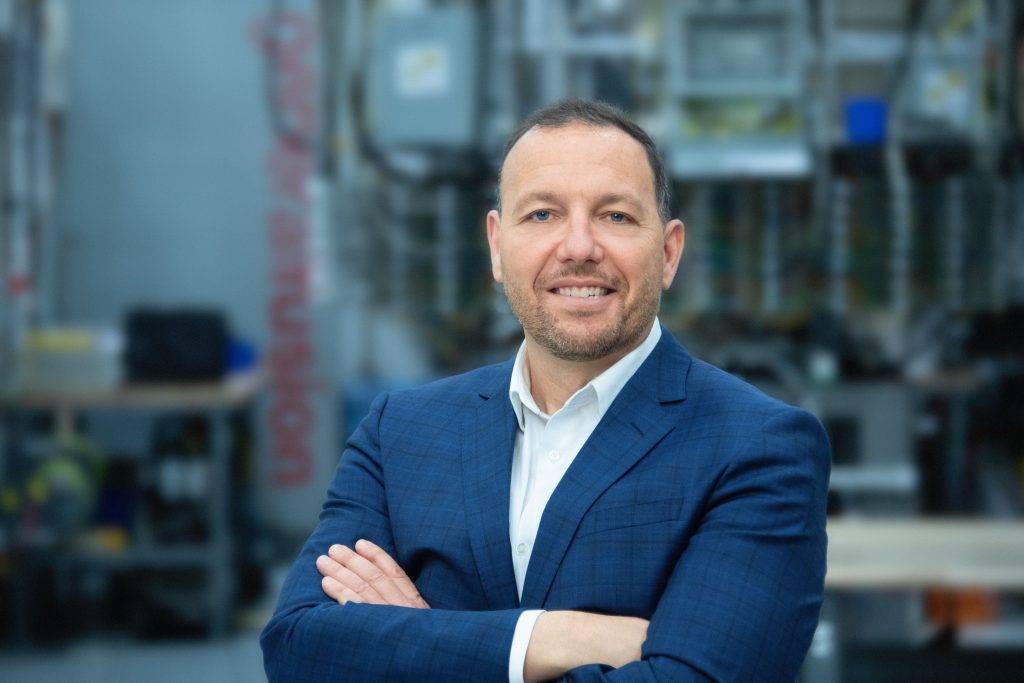 “Chris’ leadership was instrumental in helping build General Fusion into a global organization that is now widely recognized as a leader in fusion energy, cultivating the broad partnerships required to make commercialization of this technology a reality,” said Twinney. “Working together with these global partners, we will continue to grow our team to demonstrate General Fusion’s game-changing Magnetized Target Fusion technology and support our commercialization efforts. It is a privilege to lead the talented team at General Fusion as we work toward providing abundant and affordable clean fusion energy by the early 2030s.”

Twinney previously served as General Fusion’s CFO, and in 2021, led the team through an oversubscribed Series E financing round. He has two decades of experience driving a variety of new and disruptive technologies from idea to commercialization. Previously, he served as the CFO and COO of several technology companies, including Hootsuite, Real Matters, Kobo, Opalis, and Cyberplex.